What do you get when you combine Dave Grohl’s Classy Tune Learn to Fly by his Band the Foo Fighters and 1000 x dedicated musicians ? Well you get metal mayhem that’s truly inspirational  and quite unbelievable.. Watch as the whole stadium rocks out to one great song in unison.The video was initially made as a plea to Dave Grohl to come and play a gig in Italy.This video has over 35 Million Views on You Tube now.

Foo Fighters are a American rock band, originating from  Seattle, Washington in 1994. They where founded by Nirvana drummer Dave Grohl as a one-man project following the death of his Band mate Kurt Cobain. 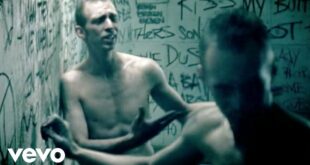 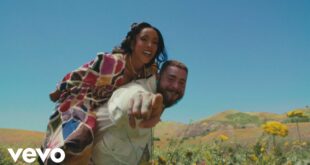 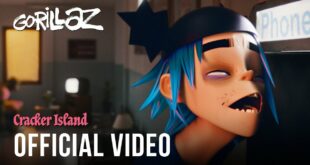 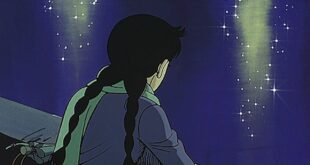 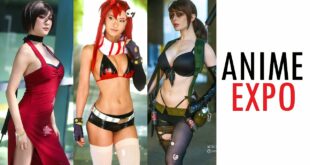