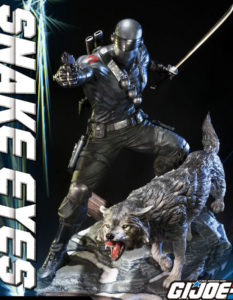 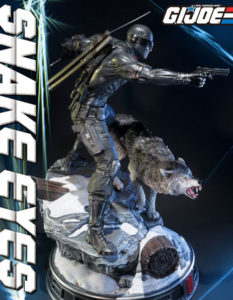 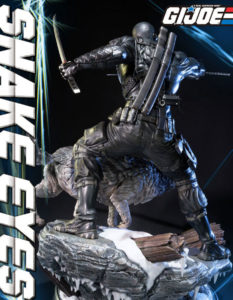 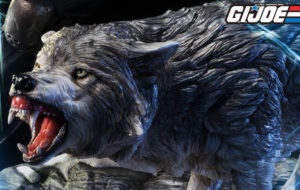 Prime 1 Studio is proud to present PMGJ-01: Snake Eyes from G.I. JOE. One of the few mysterious and the more dangerous members of the G.I. JOE Team, Snake-Eyes served as a recon ranger in the jungles of Southeast Asia. All that can be said after that stint is he went on a long sabbatical, most believe it was in Japan. We know his fighting skills have become more efficient and deadly.

Rumors surfaced that when he was recruited into the JOE Team by Hawk, he was hunting rabbits at the time… with his bare hands. Snake Eyes is one of the original and most popular members of the G.I. JOE Team, and is most known for his relationships with Scarlett and Storm Shadow. Snake Eyes is one of the most prominent characters in the G.I. JOE: A Real American Hero franchise, having appeared in every series of the franchise since its inception.
Producte Size: 65 x 45 x 45 cm 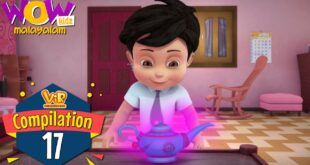 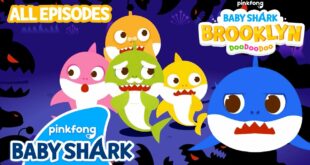 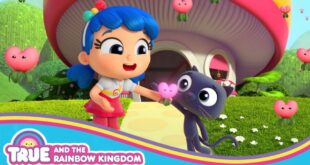 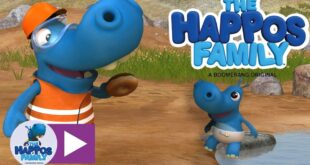 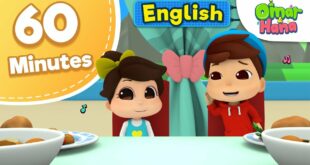