Final Fantasy XII is the last of the older (pre-PS3 era) Final Fantasy games which have not re-released, which is scheduled to change on July 11 with the release of Final Fantasy XII: The Zodiac Age for PlayStation 4. While time tends to do a disservice to games, this is one game that appears poised to benefit from it, like a fine wine; or rather, take advantage of console gamers’ maturing palates. 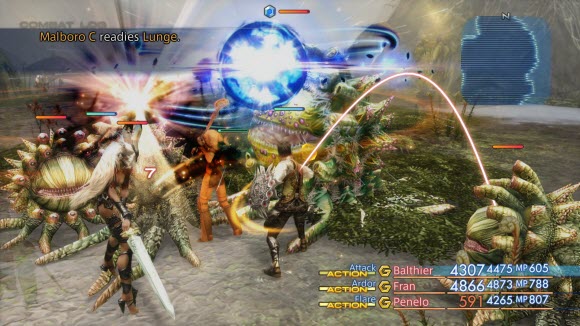 Final Fantasy has become a polarizing series, and for many that polarization started (or was pushed to extremes) with XII. Which eschewed the series’ random encounters and turn-based battles for semi-open world exploration, seamless combat with enemies in the environment, and a Gambit-based battle system that automatically executed party members’ actions based on a series of preset orders that could be customized by the player.

To say that many people hated it would be an understatement; it was a drastic departure for the series and console RPGs in general, feeling more akin to an MMORPG.

However, over the past decade since XII’s initial release, console gamers have become increasingly exposed to Western-style RPGs like Dragon Age thanks to more powerful hardware. Coupled with the initial shock-and-awe of XII’s drastic changes being a distant memory (and the hate for it being usurped by the hate for XIII), the timing seems right for gamers to reacquaint themselves with the journey of intrepid heroes Vaan, Ashe, Balthier, and that cat-chick.
Gamers will also be getting a considerably enhanced version of the game, namely thanks to the Zodiac Job System, which replaces the simple License Board from the original English version. With the ZJS, players will be able to assign two jobs complete with their respective unique license boards to each character, allowing for far more customization and specialization than the original system, which featured the same basic board for every character. 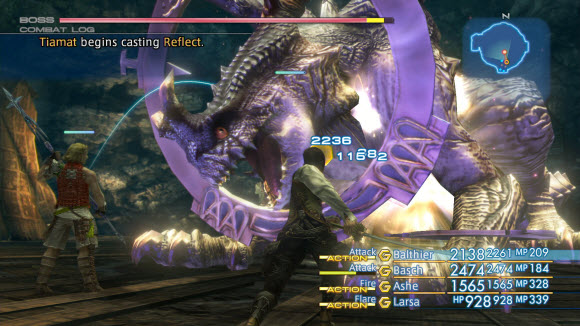 Zodiac Age will also come complete with the necessary modern upgrades in the form of trophy support, HD graphics, auto-saves, a speed mode (fast-forward) option, and a remastered soundtrack. On the latter point, the Final Fantasy X/X-2 remake’s upgraded soundtrack wasn’t necessarily well received by purists. XII’s sweeping orchestral score from Final Fantasy Tactics mastermind Hitoshi Sakimoto lends itself far better to that kind of update, which should result in improved sound without the integrity of the music suffering at all like it arguably did in the former case.
Zodiac Age will also feature the Trial Mode that was added to the international version of the original game, which is essentially a 100-stage battle arena a 100-stage battle arena allowing gamers to test their skills and win some sweet rewards, including unlocking a New Game+ option. That’s on top of a video game it was already loaded with content in the form of hunts, mini-games, free areas and bosses, and a comprehensive bazaar system of rewards from selling loot items.
Whether you were a fan of XII, hated it, or never touched it, Zodiac Age could be worth a try (or retry). Its battle system still won’t appeal to everyone, but its rather unique combination of Japanese and Western RPG mechanics should appeal to a broader range of console players than it did a decade ago. Have a look at the FF XII trailer again to help make up your mind.