How Marvel’s Netflix Series is Redefining the Superhero Genre

How Marvel’s Netflix Series is Redefining the Superhero Genre 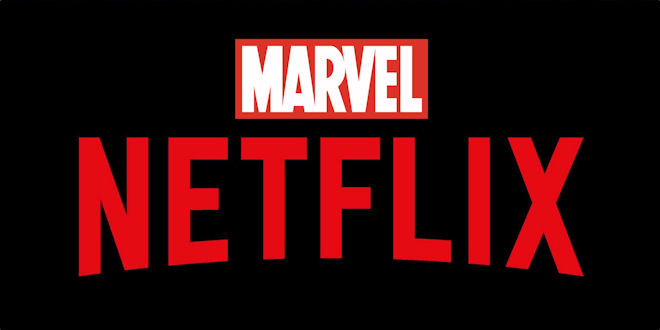 Marvel’s Netflix series have been dynamic, fluent and creative in both acting and its production, but one of the most captivating and for me by far the most intriguing part of their success is that they are spot in the political, social and economic discourse. From themes of gang violence in Daredevil and Luke Cage to the effects and stories behind a stress disorder in Jessica Jones to the role corporations play in our lives each day as seen in The Iron Fist, Marvel has found a meaningful way to connect with it’s demographic. While their movie counterparts attend to catastrophes of galactic proportions, The Defenders keep things close to home with meaningful takeaways from each episode of the respective shows. This is something many superhero series of recent and past have failed to do well, carefully trying to tread the line between youths and adult watchers of the series and yet ultimately failing.

Marvel took risks and were creative with their content:

In the beginning, Marvel made some strange decisions as well as took risks in the production of their various binge shows. They partnered with Netflix, made the content exclusive to the platform and made their shows darker. They developed the characters backstories independently and set them on collision course to eventually pull off the reluctant superhero team up. This set of steps have created a really direct pathway to success that has been very hard for competitors like DC to replicate. Additionally, the partnership with Netflix opened up gates to new audiences other than the occasional geeks and dedicated comic book fans.

Marvel’s Netflix is redefining the art of superhero fights:

I love Arrowverse. Yet I had so many qualms with it. For example I couldn’t shake off how Oliver Queen, a normal human being (albeit highly trained) could dust off several members of the league of assassins without breaking a sweat (Really those guys are supposed to be the best of the best?). Part of the appeal in Marvel’s Netflix series is how much we can relate to their lead characters. I for one felt particularly humbled when I watched Luke Cage, a seemingly indestructible man die slowly (from the Judas bullet) as well as Daredevil receive beat down after beat down. In Marvel’s Netflix shows we see our favourite heroes take the occasional punch from the lackeys before they gear up for the winning blow. Overall, the pacing, acting as well as very original fight scenes (see Daredevil hallway fight) have made this set of series very different from others to have graced the cinema screens, giving it a distinct edge over the others.

Marvel’s Netflix uses unique set of story lines that stand alone from the comics and yet don’t suck.

Yet another unique area Marvel’s Netflix series have used to dominate the headlines. Most superhero movies and series follow the story arcs that had been penned down long ago by writers, whose styles and themes are largely outdated. Not Marvel. Marvel has been consistent and patient in developing their characters backstories in ways that have made their storytelling unique but not too far from what we are all familiar with and love. An example of this is the introduction of the hand leader Bakuto, using this avenue Marvel have created a new folklore about the hand leaders and proceeded to make it all the more impressive as a secret organisation (In the comics, Bakuto is no more than a hand hitman/gangster who was killed off by the White Tiger), other examples include totally ditching costumes for the all their superheroes with exception of Matt Murdoch, introducing their heroes to a society in a way that is more natural and fitting of their standards. 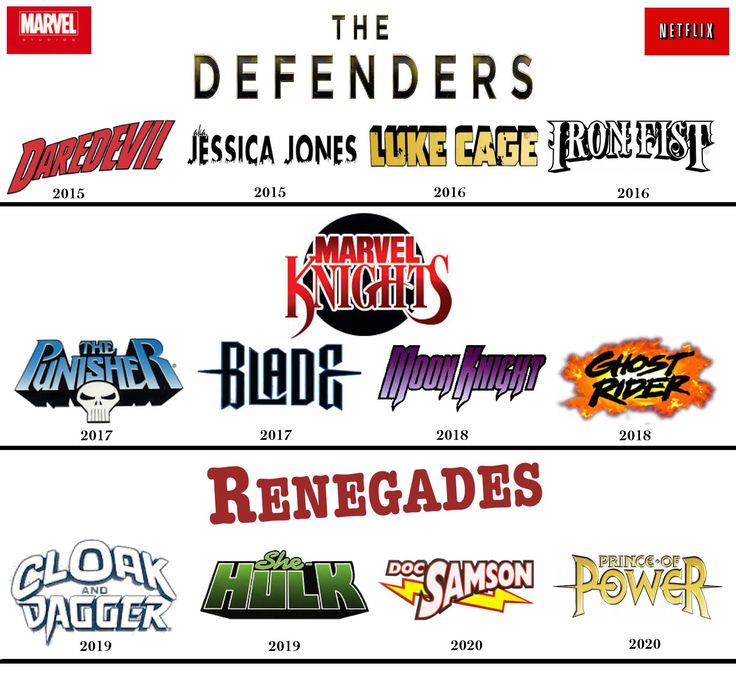 When Kevin Feige, President of Marvel Studios came with up with idea for a Marvel Cinematic Universe, many people seemed to think he was crazy, it had been done by a few movie studios, but the success rate was limited and it required more extensive preparation and budget than Marvel Studios had at the time. But Feige never gave up, if he did, we would never have had the masterpieces we have had the privilege of watching. This original idea coupled with the intense planning and dedication to getting the impossible done is the reason why Marvel is shaping the industry. Efforts like announcing release dates of its productions, years before hand as well as very careful planning and execution has been brought full circle into the series we all see today.

So what other reasons do you think have been responsible for Marvel’s Netflix series’ successes? Do you think I may have overlooked one? Please let me know down in the comments section below.