Marvel’s Runaways is the latest Marvel Property to get the television treatment.The series is created for Hulu by Josh Schwartz and Stephanie Savage, based on the Marvel Comics superhero team of the same name. 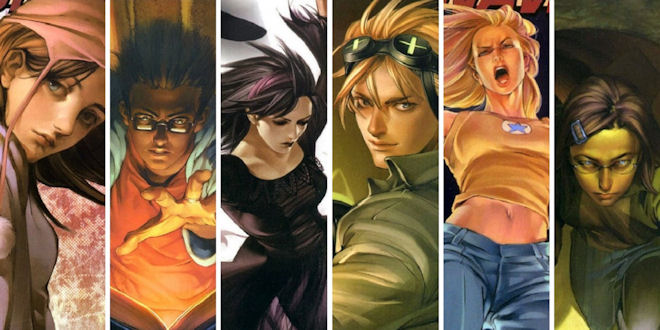 It is set in the Marvel Cinematic Universe (MCU),sharing continuity with the films and other television series of the franchise.The series is produced by ABC Signature Studios, Marvel Television and Fake Empire Productions.

The New TV Show star’s Rhenzy Feliz, Lyrica Okano, Virginia Gardner, Ariela Barer, Gregg Sulkin,
and Allegra Acosta.Marvel’s Runaways are six teenagers from different backgrounds who unite against their parents, who they have discovered are evil….

Filming on the pilot began in Los Angeles in February 2017. The series was officially ordered by Hulu in May 2017.