A huge bonfire among the skies of Europe in a racy summer night. A cosmic ballad: Blur Tender, performed by the Thousand. A new challenge, to play together unplugged, no click track, just listening to the people next to each other.

This was the first performance of the Thousand at Rockin’1000 Summer Camp: two days in a breathtaking valley at the foot of Mont Blanc with the biggest Rock Band on Earth, Val Veny on July 28-29 2017.

We are a team of professional producers, filmers, communication experts, and sound engineers, but above all, music enthusiasts. We organize massive events where thousands of musicians perform simultaneously.

The Rockin’ 1000 is a group of rock musicians primarily from Italy and such other countries as Australia, Canada, Mexico, England, Belgium, Spain, Austria, Croatia, Bosnia, United States, Germany, Greece, France, Sweden, Turkey, Bulgaria, Russia, Poland, Belarus, and Georgia . As the name indicates, over a thousand musicians play and sing simultaneously at their concerts. The home of the organization is in Cesena, Italy, originally assembled in July 2015 as a “stunt” to get the Foo Fighters to visit their hometown, which occurred on 3 November 2015] Originally organized in a crowdfunding effort by Fabio Zaffagnini, the Rockin’ 1000 have made several subsequent appearances, and have been dubbed the “biggest band in the world.” Their initial performance in 2015 was made under the direction of Marco Sabiu.

The assembled musicians played an 18-song concert on 24 July 2016, in Cesena Stadio Dino Manuzzi, in front of an audience of around 15,000 people.[citation needed]

On 29 June 2019, the band played a concert of 19 songs in the biggest football arena in France, the Stade de France in Saint-Denis near Paris. 55,000 people attended this show.[citation needed]

On 7 July 2019, Rockin’ 1000 played 18 songs in the Commerzbank Arena in Frankfurt, Germany. With 1,002 musicians playing in front of an audience of 15.000 spectators, the project achieved the world record for the largest performing rock band.[citation needed] Hundreds of guitar, bass players, drummers, keyboardists, singers, and wind and string sections joined together, playing rock classics by Deep Purple, Led Zeppelin, AC/DC, Jimi Hendrix, the Rolling Stones, Oasis, and others.

The same year on October 12, Rockin’ 1000 played an 18-song concert in Milano Linate Airport to celebrate the re-opening of the airport at Milano Linate Airshow in front of 20.000 people. Also, the famous Italian ElettroRock band Subsonica and Manuel Agnelli, frontman of the band Afterhours, performed 3 songs each with the support of the Rockin’ 1000. During the show, the band also celebrated famous events occurring in years ending with “9”, such as the first man on Moon, Woodstock, and the fall of the Berlin Wall, with additional performances of “Space Oddity”, “Fortunate Son”, and “The Wall” 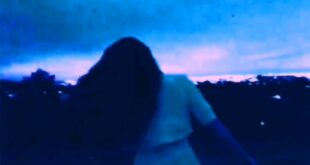 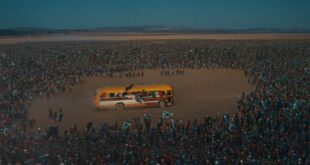 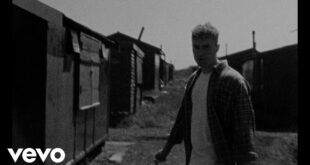 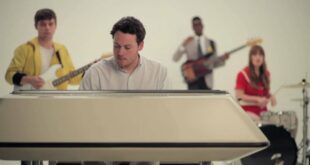 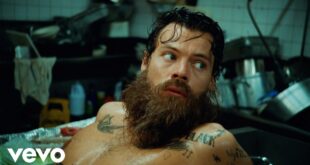