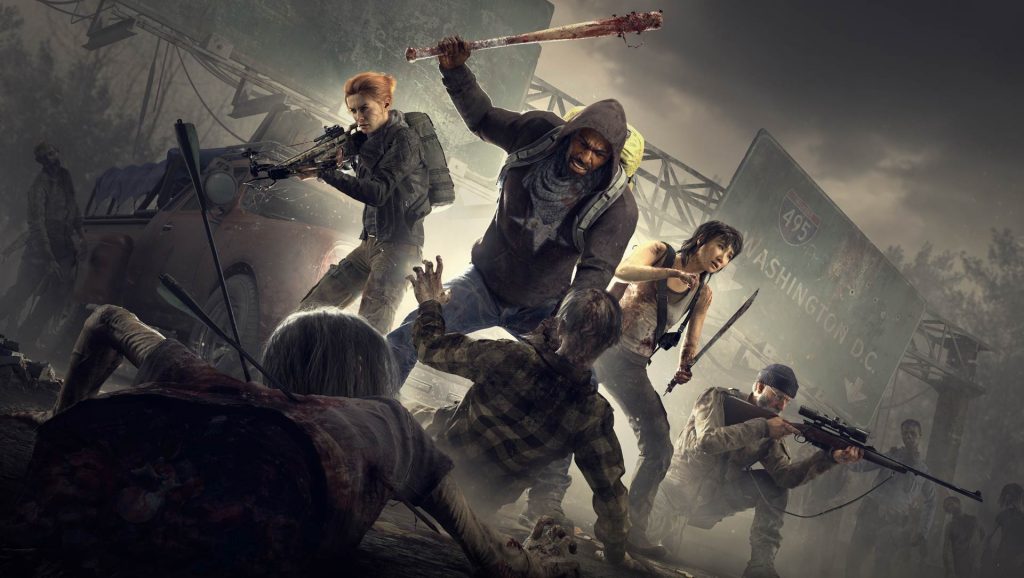 Walking Dead Game is a four player co-op action FPS where players fight the dead as well as the living. Set in The Walking Dead Universe, a group of four players do whatever is needed to keep themselves and their camp safe in a post-apocalyptic Washington D.C.
Players take the role of Aidan, Heather, Maya or Grant. Each character has their own skill tree, squad role, play style and background story. Together they all share a common objective, where survival and teamwork is paramount.
Walking Dead Game the action is close-up and intense: take out enemies carefully with silent melee attacks or go in with guns blazing. The group needs to be able to improvise as nothing is certain. They also need to watch their steps and stay quiet as a horde of walkers might be right around every corner. 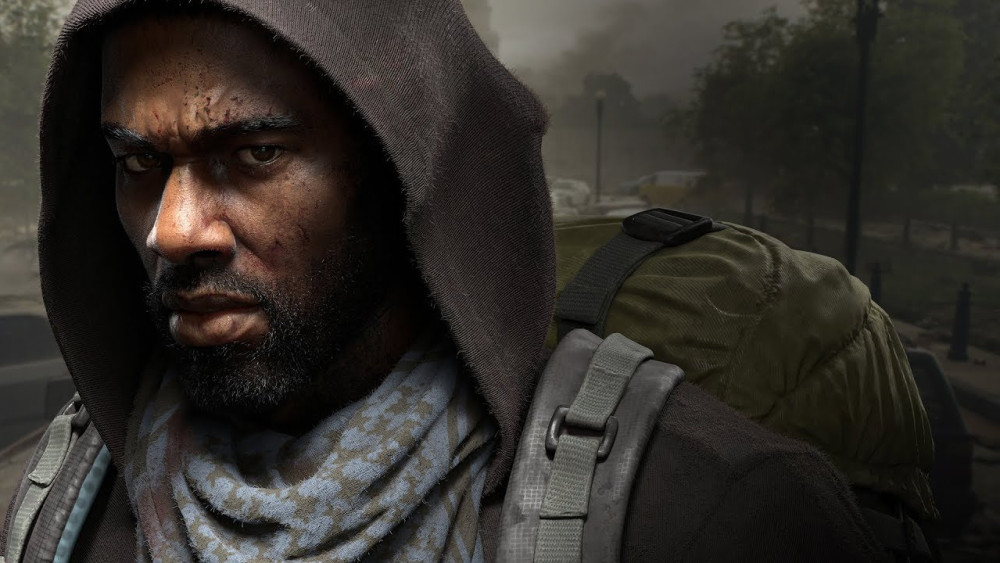 Walking Dead Game offers the player a universe where every single move will run the risk of turning a quiet scavenge for loot into an intense adrenaline-fueled, action-packed fight for survival.
Walking Dead Game strategy and skill are required to endure the harsh environment. Washington D.C is a desolate yet hostile city where the living and the dead struggle to co-exist. The importance of a wide range of play styles, weapons and the synergy of the team will be key to survival. 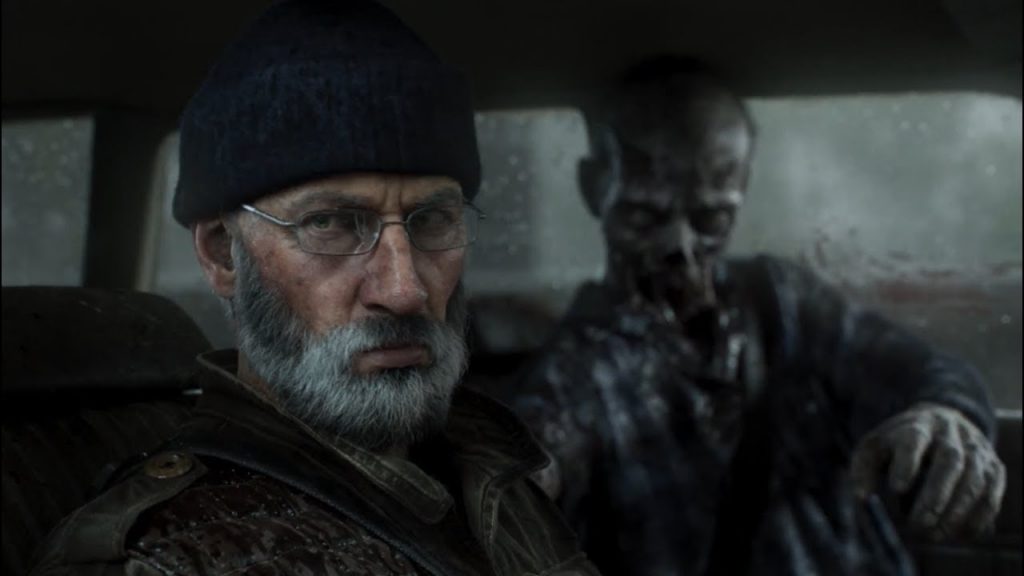 Walking Dead Game Features :
Walking Dead Universe
Based on The Walking Dead created by Robert Kirkman – OVERKILL’s The Walking Dead draws from everything that the rich universe holds, creating an original mixture of OVERKILL gameplay and The Walking Dead’s celebrated universe.
Walking Dead Game – 4 player multiplayer co-op by OVERKILL Software
Walking Dead Game is a co-op multiplayer game where you and your friends take on the dead as well as the living. Developed by OVERKILL Software (PAYDAY: The Heist and PAYDAY 2) and made in Unreal, OVERKILL’s The Walking Dead aims to raise the bar on co-op gameplay. To succeed in each mission, teamwork and coordination is essential.
Walking Dead Game Weapons
Throughout the city players can find addons and attachments, such as scopes and silencers, increasing their weapons efficiency. With a little luck and a lot of ingenuity they’ll also be able to construct other tools and devices to increase their chances….
For each successful mission, players gain experience and earn weapons at the same time as more and more pieces of each character’s background unfolds. For each mission they’ll also learn more about the fallen city, meet and fight other survivors and discover how the apocalypse changed the city.
Camp is where players plan their next steps. The player need to keep it and the people inside safe. This is done by scavenging for supplies and upgrades and fending of hordes to increase the groups chances.
OVERKILL’s Walking Dead Game is all about tension and fear. Actions have consequences and every sound you make risk pulling the horde closer. So sometimes it’s better to use a knife instead of a gun.
In order to survive in OVERKILL’s Walking Dead Game players will have to venture into looted suburbs and abandoned stores. Search houses for valuables and resources but be wary of the constant threat of the unknown.
An all new story incorporated into Walking Dead Game has been written by the OVERKILL crew in close collaboration with Robert Kirkman and his team at Skybound. Drawing from the same dark source from the original comics, prepare for the worst as the group tries to settle their camp and survive. 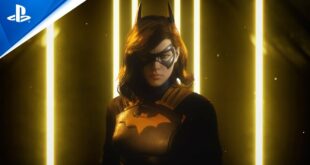 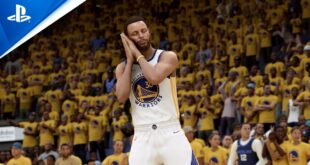 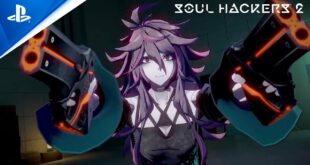 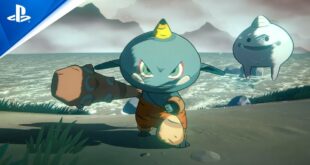 Kisejima: an island paradise inhabited by the souls of ancient demons (oni). Kuuta, a demon …

Scorn: A New Serbian Video Game It is safe to say that Serbs are not …