Classic Video Games – More people are now opting to game on their smartphones, instead of consoles and PCs. This is not only down to it being a lot more convenient, but thanks to the amazing gaming experience that these devices are now capable of producing. Testimony to this unrelenting trend is the continued success of mobile bingo brand mFortune, who has always focused on mobile audiences and has reaped the benefits of this mobile phenomena. 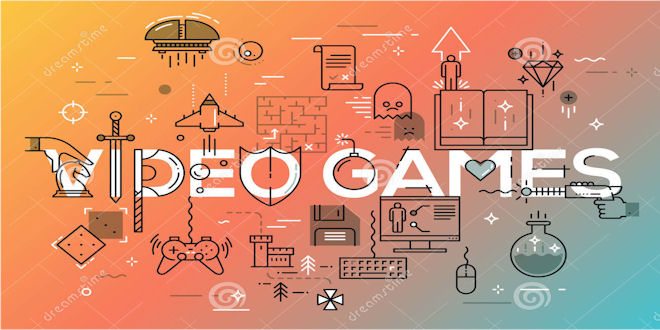 Furthermore, what is also becoming even more common is smartphone users now having access to an array of Classic Video Games that have been ported to mobile with great effect. This means that game developers are not only attracting millennial’s, but the older generation as well. As a result, we have devised a list of some of the best Classic Video Games to play on your mobile. 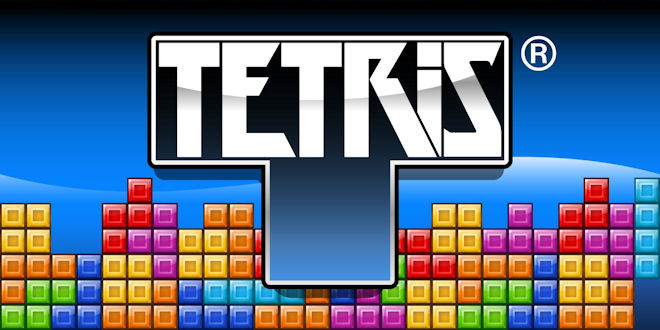 We kick things off with one of the all-time classics in Tetris. The game itself debuted on the Gameboy Classic and was an instant hit with fans. It’s possibly the most popular puzzle game of all time, with players racing to rotate falling blocks as they fell. It’s addictive gaming at its very best, with classic versions and more up to date editions available to play on both iOS and Android. 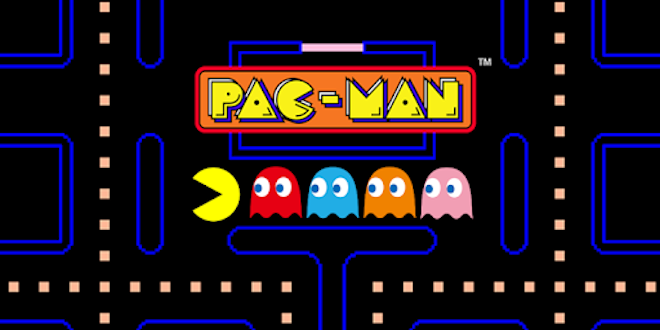 Pac-Man is an arcade great that most of us will have played in some way, shape or form during our life time. Created by Namco, the aim of the game was for the players to control Pac-Man as he moved around the screen eating dots, while attempting to stay out of the way of the ghosts. It’s a great pick up and play game, especially now that it’s available to play across all devices, and Namco have even revamped the look with their Pac-Man Championship Edition. 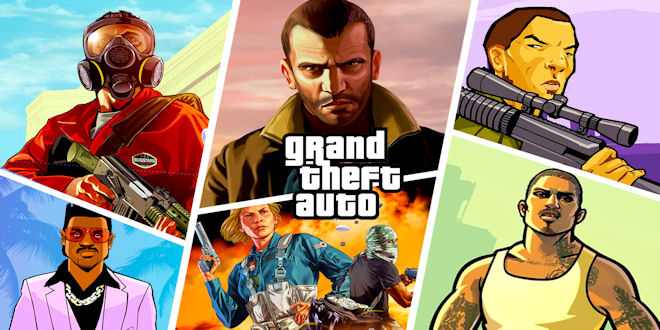 Is there a bigger gaming franchise than the Grand Theft Auto series? These games have earnt the classic tag, especially from GTA III onwards, with millions of people around the world having played legendary titles such as GTA III and San Andreas. Their open world approach has received critical acclaim, and now players can finally enjoy some GTA action on their smartphones and tablets too. It is nostalgia at its very best, with iTunes even going as far as selling packs that contain all the ports made by Rockstar. 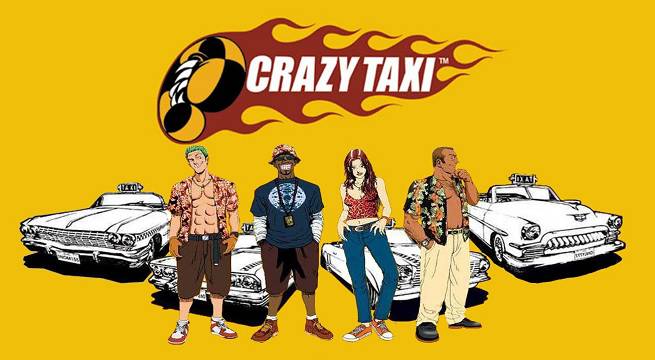 What can you say about Crazy Taxi? It was a totally unique concept that fast became a huge hit with gamers of all ages. Originally appearing on the Sega Dreamcast, the concept was simple, drive people to their destinations as quickly as possible. The fast-paced action is what makes the game so exciting, especially as you race against the clock to drop passengers off. Crazy Taxi quickly became a hit in other formats, including at arcades, and now it’s taken off on mobile too, with Crazy Taxi City Rush the version of choice.

Sonic is one of the most recognizable game characters of all time, and he’s still going strong after his supposed heyday in the 90s. He’s appeared across a variety of consoles so far, with the fast-paced platforming action something that every player has found enjoyable over the years. Gaming giants Sega are the brains behind Sonic, and they’ve ensured that mobile gamers can now enjoy titles such as Sonic the Hedgehog, Sonic the hedgehog 2 and Sonic CD whenever they like, with the games being available on both iOS and Android. 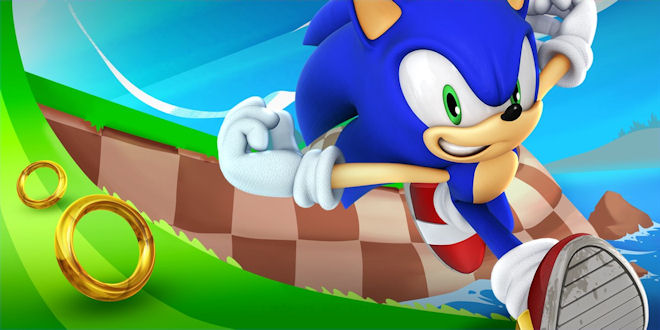 or for Twits @epicheroes