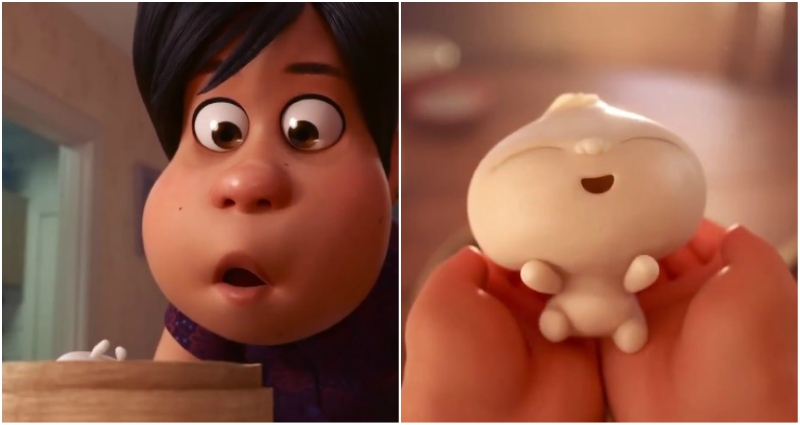 Disney Pixar Short Film – In “Bao,” an aging Chinese mom suffering from empty nest syndrome gets another chance at motherhood when one of her dumplings springs to life as a lively, giggly dumpling boy. Mom excitedly welcomes this new bundle of joy into her life, but Dumpling starts growing up fast, and Mom must come to the bittersweet revelation that nothing stays cute and small forever. This Disney Pixar Short Film is from Pixar Animation Studios and director Domee Shi explores the ups and downs of the parent-child relationship through the colorful, rich, and tasty lens of the Chinese immigrant community in Canada.

Disney Pixar Short Film – Bao Plot –  In Toronto, Canada, a Canadian Chinese woman, whose husband is busy at work, makes a baozi that comes alive. She raises the dumpling as a child, feeding it meals. Eventually the child wishes to play soccer with the other kids, despite his mother’s protection. As her son ages into a teenager and a young adult, he increasingly wants independence, while his mother wishes for more attention from him, feeling ignored. When the dumpling introduces his new fiancée and announces his intentions to move out of his mother’s house, his mother protests. The mother tries to stop the dumpling from leaving, but he pulls free. In a fit of anger, the mother eats the dumpling, after which she cries over what she has done. Later, the mother lies in bed, and her real son enters the room, revealing that the whole sequence was allegorical. The son, resembling the dumpling, is told by his father to apologize to his mother, as she ignores him. He enters the room, offering the same treat the mother gave the dumpling, and as they share it, they both shed tears. Afterwards, the whole family, including the son’s fiancée, makes dumplings, as they sit at the table watching television. 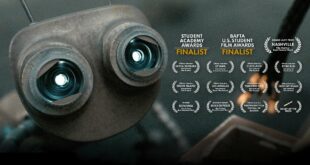 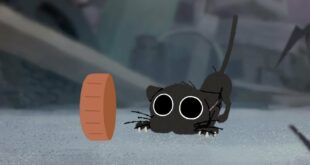