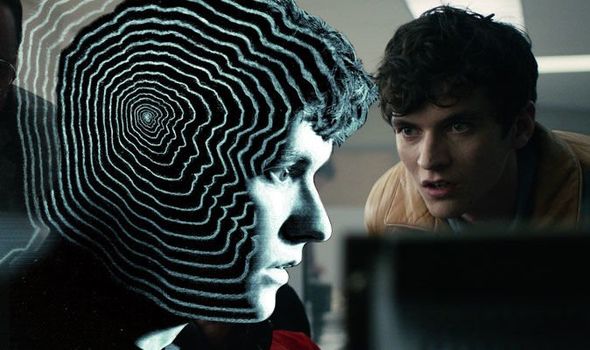 Black Mirror Bandersnatch  is a 2018 interactive film in the science fiction anthology series Black Mirror. Written by series creator Charlie Brooker and directed by David Slade, Netflix released it on 28 December 2018 as a standalone film. 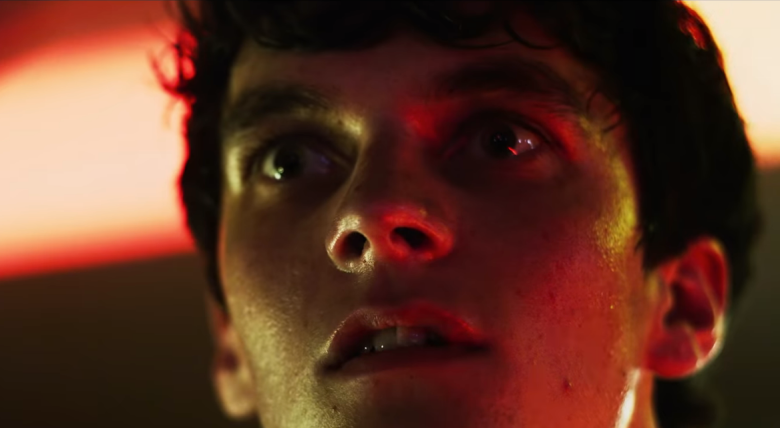 Brooker and executive producer Annabel Jones were approached by Netflix about making an interactive film in May 2017, during which time Netflix had several interactive projects for children underway. Difficulty in writing the highly non-linear script led to the creation of a bespoke Branch Manager for Netflix, and the unique nature of the content required adaptations in the platform’s use of cache memory…. 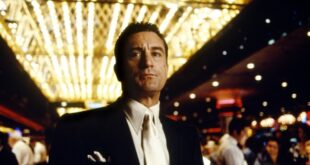 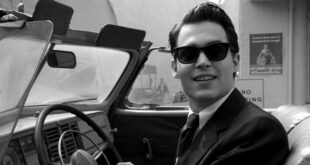 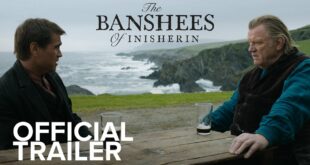 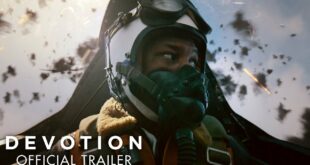