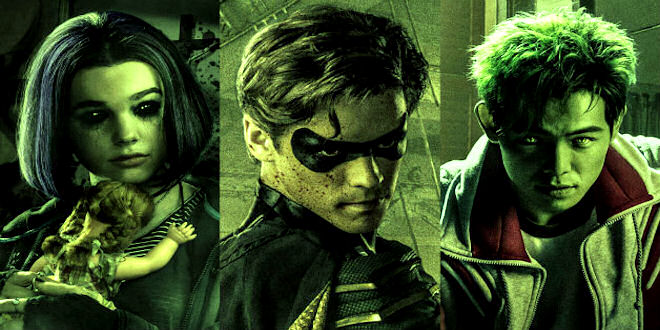 DC Universe Titans Plot – After striking out on his own, Batman’s former partner Dick Grayson encounters a number of troubled young heroes in desperate need of a mentor. 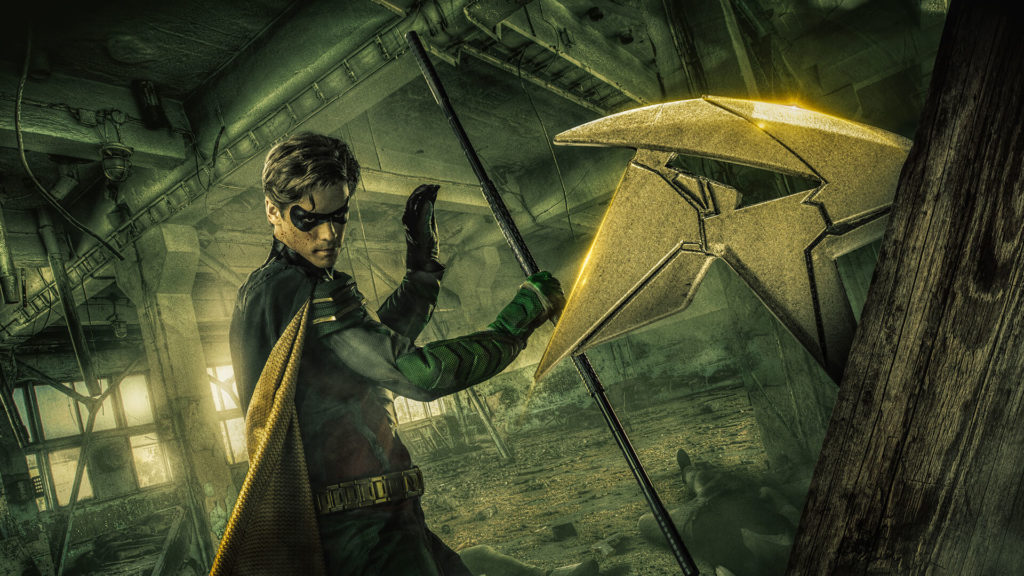 DC Universe Titans is a web television series that is released on DC Universe, based on the DC Comics team Teen Titans. Akiva Goldsman, Geoff Johns, and Greg Berlanti created the series, which features Brenton Thwaites as Dick Grayson / Robin, the leader of the Titans, alongside Anna Diop as Starfire, Teagan Croft as Raven and Ryan Potter as Beast Boy. Titans was renewed for a second season.

A live-action series based on the Teen Titans entered development in September 2014 for the cable channel TNT, with Goldsman and Marc Haimes writing the pilot. In April 2017, it was announced that the series was being redeveloped for DC Comics’ new direct-to-consumer digital service, with Goldsman, Johns, and Berlanti attached. Brenton Thwaites was cast as Dick Grayson in September 2017, and other series regulars were cast between August and October 2017. In May 2018, the spin-off series Doom Patrol was announced, which will pick up after the events of Titans.