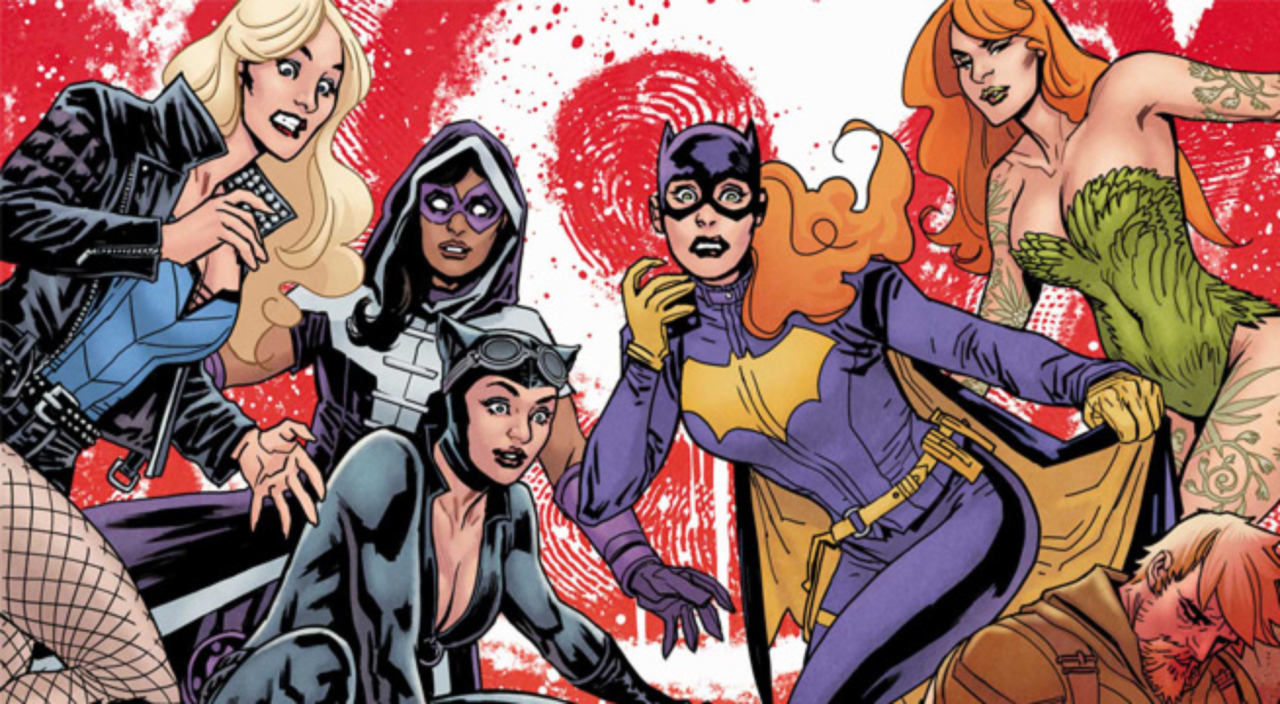 Birds of Prey is a new superhero film distributed by Warner Bros. Pictures and based on the DC Comics team. It is intended to be the eighth film in the DC Extended Universe (DCEU) and a spin-off from Suicide Squad (2016).

Margot Robbie, who also serves as producer, pitched the idea for Birds of Prey to Warner Bros. in 2015. The studio announced the development of the film in May 2016 before the release of Suicide Squad. Hodson was hired to write the script in November, while Yan signed to direct in April 2018. Principal photography began in January 2019 and is set to take place in Los Angeles, Atlanta, and Savannah, Georgia; it is expected to be completed by mid-April 2019. Birds of Prey is expected to be the first theatrically released R-rated film in the DCEU.srce wiki

Birds of Prey Plot – Since the events of Suicide Squad, Batman has disappeared, leaving Gotham City unprotected from crime, and Harley Quinn has left the Joker. When Cassandra Cain, a young girl, comes across a diamond belonging to crime lord Black Mask, Harley joins forces with Black Canary, Huntress, and Renee Montoya to help protect her. 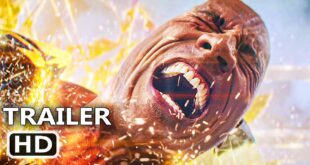 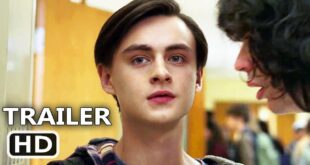 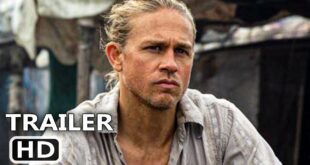