New upcoming American crime film distributed by Warner Bros. Pictures and based on the DC Comics character Joker. It is intended to be the first film in a series of DC-based films separate from the shared DC Extended Universe 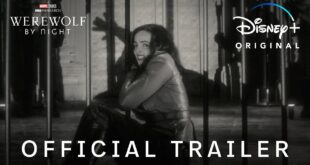 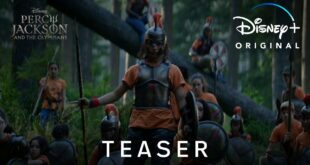 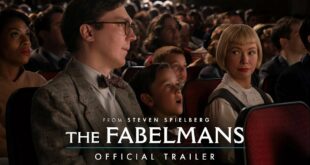 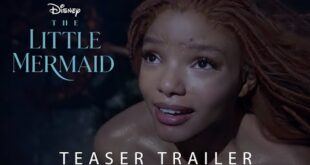 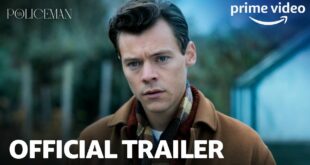