Dark Phoenix Movie Posters – X-men Dark Phoenix  is a superhero film based on Marvel Comics’ X-Men characters, distributed by 20th Century Fox. It is intended to be the twelfth installment in the X-Men film series, and the beginning of a new trilogy. Marvel Dark Phoenix is written and directed by Simon Kinberg, and stars James McAvoy, Michael Fassbender, Jennifer Lawrence, Nicholas Hoult, Sophie Turner, Tye Sheridan, Alexandra Shipp, Kodi Smit-McPhee, Evan Peters, and Jessica Chastain. In the movie , the X-Men must face the full power of the Phoenix after a mission to space goes wrong….Due June 2019

In 1992, nearly a decade after the events of X-Men: Apocalypse, the X-Men are national heroes going on increasingly risky missions. When a solar flare hits them during a rescue mission in space, Jean Grey loses control of her abilities and unleashes the Dark Phoenix !! 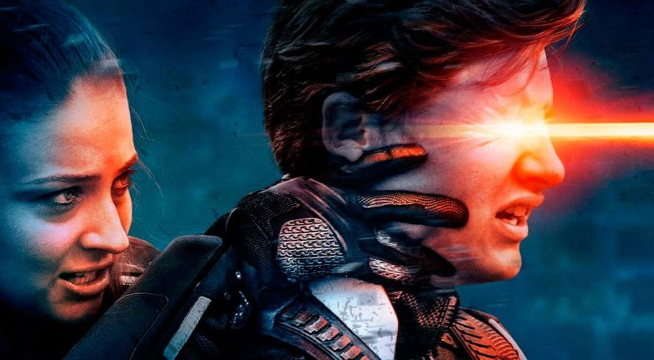 After X-Men: Days of Future Past erased the events of X-Men: The Last Stand from the series’ timeline, Kinberg expressed interest in a new, more faithful adaptation of Chris Claremont and John Byrne’s “The Dark Phoenix Saga” in a future film than his previous attempt with The Last Stand, which was not well received.

The new Marvel movie was confirmed as a follow-up to X-Men: Apocalypse in 2016. Kinberg signed on to make his directorial debut in June 2017, when the majority of the cast was set to return from Apocalypse. 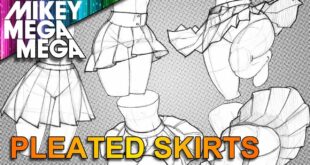 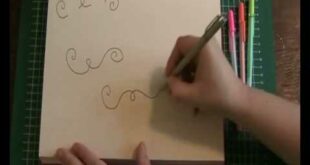 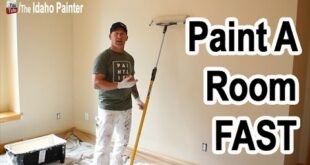 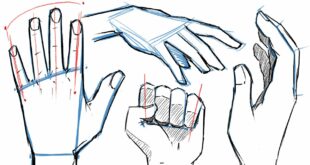 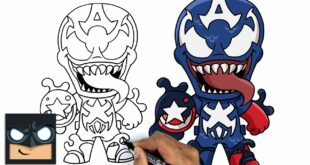