One of the reasons Hitoshi decided to attempt a Record title is to meet Masako Nozawa – the voice of Son Goku.

DB z continues the adventures of Goku, who, along with his companions, defend the Earth against villains ranging from aliens (Frieza), androids (Cell) and other creatures (Majin Buu). While the original Dragon Ball anime followed Goku from childhood to early adulthood, DBZ is a continuation of his adult life, but at the same time parallels the life of his son, Gohan, as well as the development of his rival Vegeta. 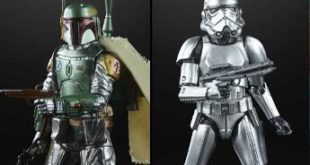