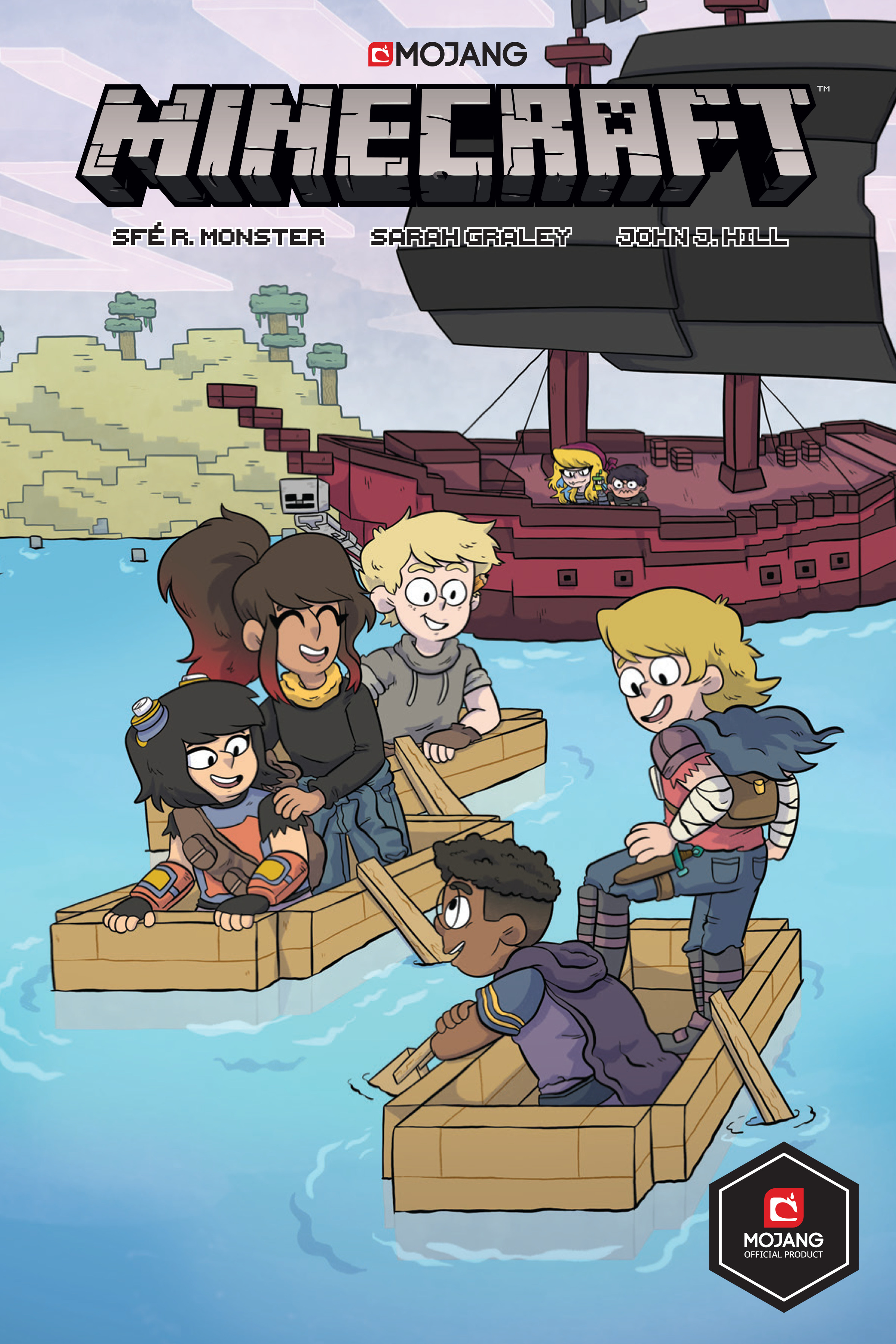 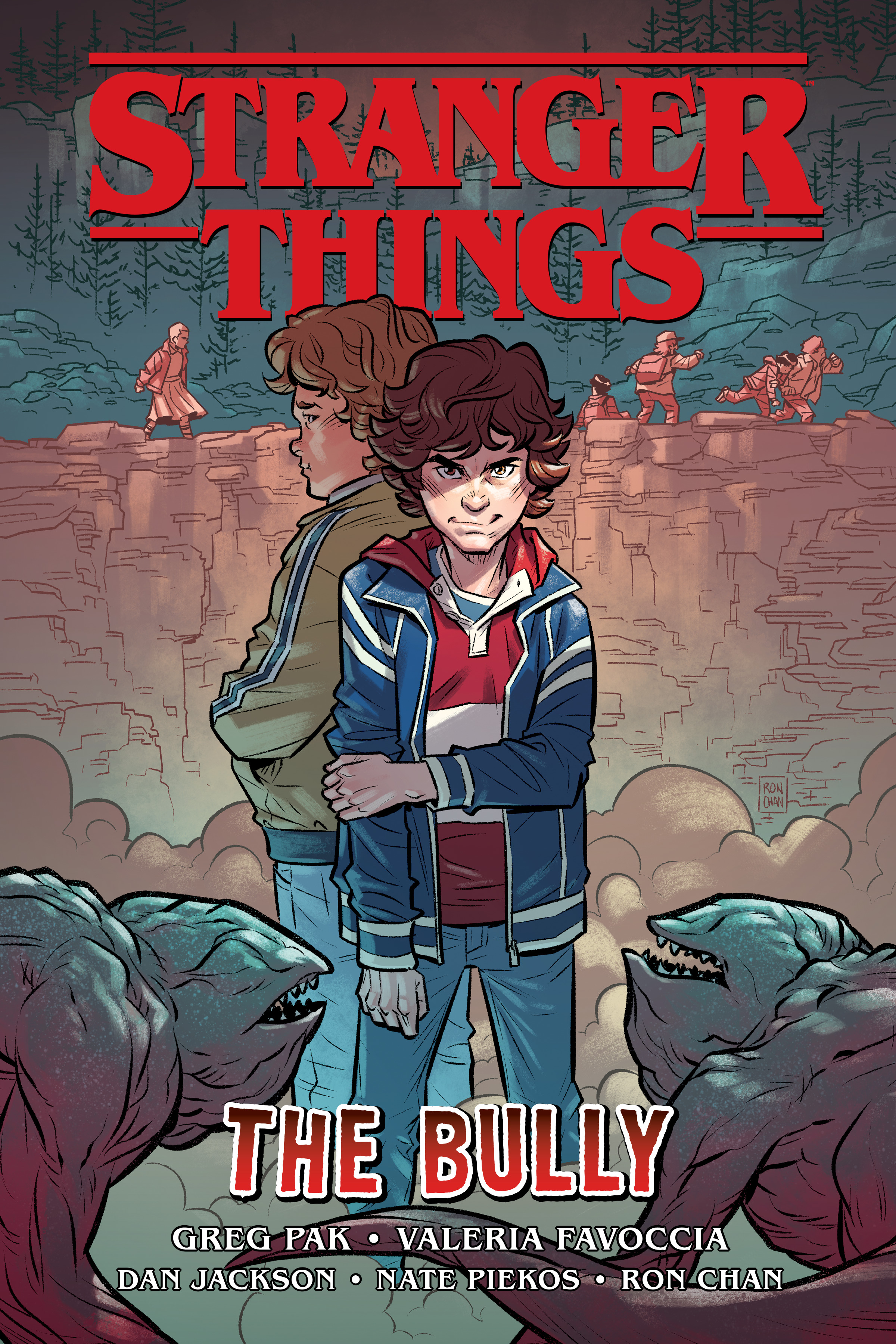 Minecraft Volume 2 welcomes us back into Minecraft’s EverRealm where the gang plans their latest adventure to an ocean monument! But when their grand quest gets sidetracked by bullies (in game and in real life), the players must devise a plan to rescue their new friends!

Assaulted by pirates, and then forced to reckon with an even bigger threat, all the players realize they must learn to rely on each other to face adversity.

“I was entirely won over by its charm and well-meaning nature…with tight writing, compelling visuals, and a progressive narrative, it’s exactly the sort of content I hope young audiences are consuming.”—Fanbase Press

Best-selling author Greg Pak (Star Wars: Darth Vader, Ronin Island) and artist Valeria Favoccia (Assassin’s Creed: Reflections, Doctor Who: The Tenth Doctor) return to the Stranger Things universe with the middle-grade graphic novel Stranger Things: The Bully, along with colorist Dan Jackson and letterer Nate Piekos. Troy and James from season one of the series try to uncover the mystery of Eleven’s supernatural powers in this younger-reader comic!

Troy has been having nightmares about El ever since she embarrassed him and broke his arm in season one. Powerless and anxious, Troy is determined to convince himself that what happened was only some form of trickery and now he is obsessed with getting even. That is, until he and James encounter a pack of Demodogs!

“The artwork is just lovely. It’s crisp and clean with some impressive shading, especially when emotions are running high and the artist gives characters striking shades and colors.” – Fanbase Press

“The book plays out with an emphasis on post traumatic bits of the gang’s situation …a well-voiced focus on the dynamic of the group.”—iHorror