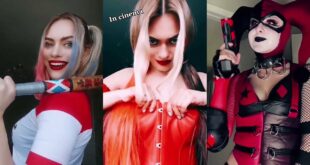 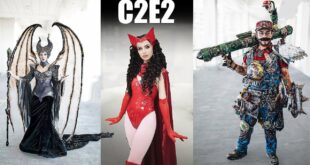 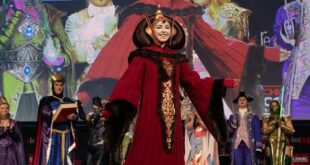 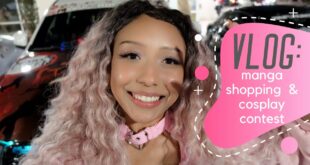 In this weekend vlog, I went to an anime event hosted by Anime Matsuri at … 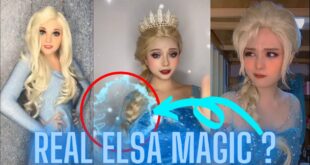 Ever wonder how the Real Life Elsa will look like from the Movies Frozen 2? …