Stark Industries has provided us with some classified updates to the NEW Avengers Recruitment Campus being constructed at Disney California Adventure’s Marvel Land.

Is there a new train coming to DCA? Does this indicate the direction that Marvel Land will grow over time? Did WDW News Today break a sneak leak of the inside of the new Spider-Man attraction and the Ant-Man Micro Brewery? Maybe, but some details don’t seem to line up? Is this D23 information getting out early or miss-information from a talented fan with too much time on their hands? Let’s examine what we know and try to figure out the future of the most ambitious project at the Disneyland Resort.

Disney’s California Adventure is working double-time to create a new Marvel Land opening in 2020 in what was the original Bug’s Land. We filmed the construction from 5 different locations over the last month. Reporting in from the Walt Disney Imagineering Blue Sky Cellar, Guardians of the Galaxy – Mission: Breakout! in Hollywood Land, Buena Vista Street Red Car Trolley train station and Mater’s Junkyard Jamboree from Cars Land and finally from up high on the Pixar Pal-A-Round on the Pixar Pier.

Stark Industries also provided us with classified photographs of Marvel Land from the other side of construction walls. We are showcasing the construction of the new Spider-Man ride and the landscaping of the upcoming Avengers Recruitment Center in Disney California Adventure.

Mark Brickey from Adventures In Design also takes the Disneyland For Designers perspective on the NEW MARVEL LAND CONCEPT ARTWORK to see if he has spotted a Disneyland Imagineering Trend of placing character show stages up high on buildings for everyone to see. This concept first spotted at the Star Wars Galaxy’s Edge and seems to continue to Marvel Land. 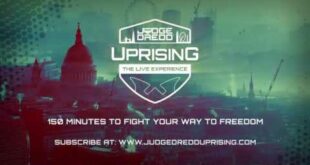 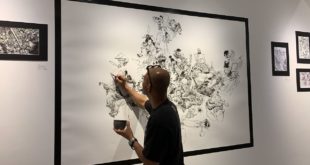 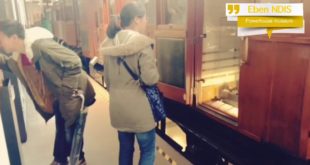 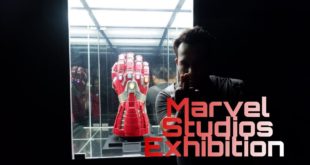 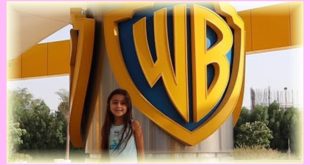