What If The Other Half Got Snapped? | Alternate Endgame Short Film

What If The Other Half Got Snapped? | Alternate Endgame Short Film

What would have happened if all the characters “snapped” out of existence at the end of Avengers: Infinity War instead stayed behind while the other heroes were gone? That’s what one fan wondered — and created a short video that explores the question in animated form, inspired by the forthcoming Disney+ series from Marvel Studios, What If…?. As with the comics, What If…? will tackle alternate universe stories where things played out a little differently than they did in the “main timeline,” and it will give them a chance to reuse characters, some of whom may be the ones who have left the franchise by now.
Marvel’s alternative reality animated series is kicking off with a premiere episode that imagines a world where Peggy Carter becomes Captain America, while Steve Rogers works with Howard Stark to become Iron Man. Before Endgame it seemed as though What If? was just taking a flight of fancy with this storyline; now, it seems like it could be a crucial epilogue to Avengers: Endgame’s controversial ending. 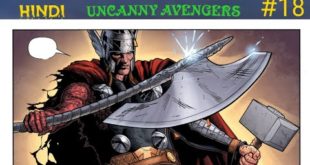 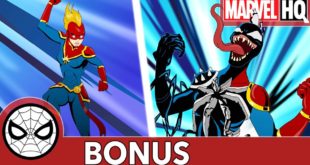 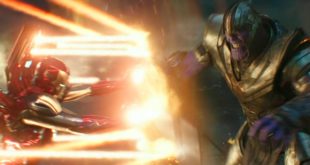 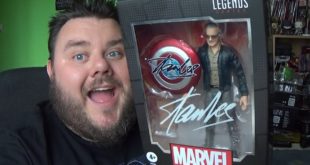