Did The Arrowverse Save the DCEU? | Flash Cameo and Multiverse Explained | Featuring WebCamParrot

In this video, Key Issues teams up with WebCamParrot to explain the epic DCEU Flash crossover and how the CW is connected to the DCEU.

“Crisis on Infinite Earths” is the sixth annual Arrowverse crossover event, featuring episodes of the television series Supergirl, Batwoman, The Flash, Arrow, and Legends of Tomorrow on The CW. The Supergirl, Batwoman, and The Flash episodes aired in December 2019, while the Arrow and Legends of Tomorrow episodes aired in January 2020. Additionally, events in the Black Lightning episode “The Book of Resistance: Chapter Four: Earth Crisis”, airing between Batwoman and The Flash, and a two-issue comic featuring characters and concepts not able to appear in the live-action episodes, tie into the event.

“Crisis on Infinite Earths”, which is inspired by the comic of the same name, continues plot lines established in the previous crossover, “Elseworlds”. Moreover, the preceding episodes of Arrow season eight and much of The Flash season six served as a prelude to the crossover. In “Crisis on Infinite Earths”, the Monitor gathers Green Arrow, the Flash, Supergirl, Batwoman, Sara Lance, Ray Palmer, and several “Paragons” from throughout the multiverse to stop the Anti-Monitor from destroying all of reality. The crossover’s events resulted in the entire franchise being rebooted.

Allusions to “Crisis on Infinite Earths” began in 2014, with the pilot episode of The Flash. The adaptation of the comic storyline began in earnest during the development of “Elseworlds”, with the crossover title revealed at the end of “Elseworlds” in December 2018. In mid-2019, multiple castings were revealed, including that actors who previously portrayed DC characters in other media, such as Burt Ward and Kevin Conroy would appear in the crossover. “Crisis on Infinite Earths” also sees Cress Williams from fellow CW series Black Lightning appear and cross over with the Arrowverse for the first time, along with actors reprising their roles from various DC film and television series. Filming took place from the end of September 2019 until the beginning of November 2019. 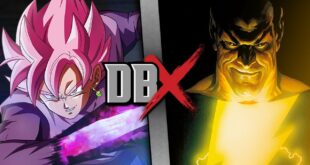 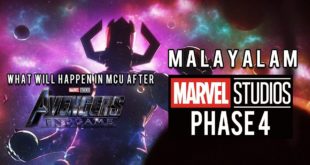 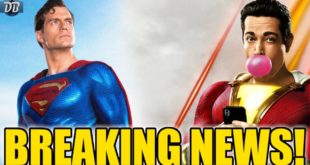 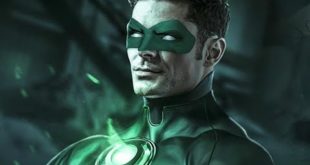