Learn the real story of Marvel’s X-Men during their first full decade and the social and political movements that inspired them in this feature length documentary by Comic Book Girl 19 and Director Tyson Wheeler. @TysonXIX
Now available for the first time for free on Youtube! The X-Men Epic History : Volume 1 : The 60’s Era.

The comics featured in this documentary are available for purchase
in trade paperback form from your local comic book store or availalbe
online at www.Comixology.com

Fair Use Disclaimer:
This Documentary is was made under the practices of Fair Use and does not claim any
ownership of the X-Men Comis, X-Men Movies, X-Men Characters or likeness.
This Documentary is not endorsed by and has no association with Marvel comics,
of Fox Pictures.

This video was first published onSource link . We are just re-posting and embedding from YouTube feed. 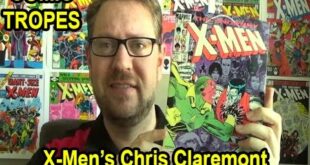 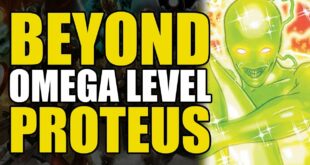 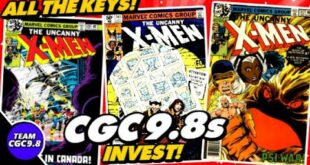 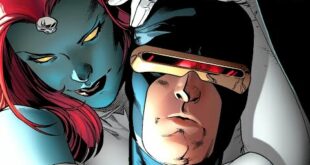 8 Things Marvel Wants You To Forget About The X-Men

Remember when they tried to get rid of them? For more awesome content, check out: … 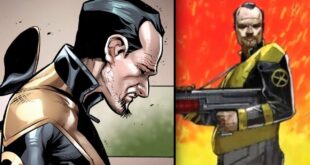