The impossible happens all the time. You just have to believe it can.

Watch as the cast and crew take you behind the scenes of Lost in Space’s effects and more.

Stream the series now, only on Netflix. 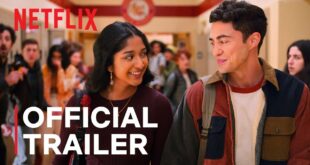 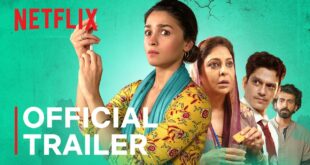