Humans, Orcs, Elves… everybody is just trying to get along. Get ready for the world of Bright, a new Netflix Original Film, starring Will Smith and Joel Edgerton. Bright is now streaming on Netflix. 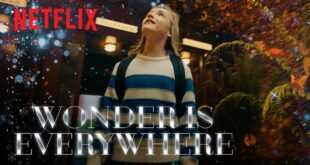 This holiday season, wonder is everywhere only on Netflix. Make every night a family movie … 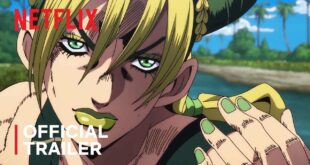