Keep your eyes out for a link to our indiegogo campaign to help raise the funds needed to finish the film, complete with exclusive perks like posters, DVDs and more!

The year is 1977, and You-Know-Who’s forces are growing stronger. With the the end of the Marauders’ time at school drawing closer, everyone is forced to choose a side. 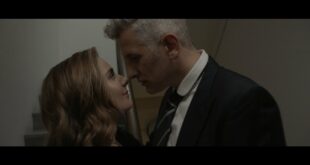 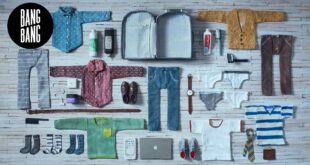 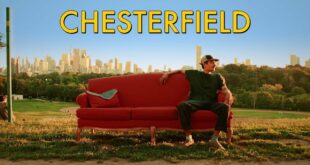 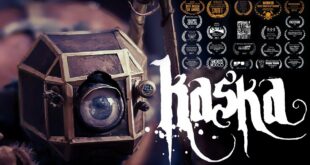