The best cosplay of all time

You know how, outside car yard sales, they’ll have those big inflatable stick figure people who flap around? Well, right towards the end of Brisbane Supanova 2012, I ran into this guy. He had *everyone* in stitches. 😀

UPDATE: Well now, this seems to have gained a little attention, hasn’t it? I honestly can’t believe the response to this video so far. At last check, it was about to clock 2 million views after having been uploaded for less than 3 days, which is incredible.

NEW UPDATE: Aaaaand this just got featured by Ray William Johnson: . This could make things interesting ^^;

Of course, I’m just the person who was lucky enough to record this video and have it go viral. After a brief search, I am pleased to report that the man who has been keeping you all well entertained with his flailing performance is none other than:

There are also a couple of others responsible for the creation of the costume, who can be contacted at a Facebook Fan Page set up following this video going viral:

Some of the places this video has popped up over the last few days include:

And it’s even in GIF form now: 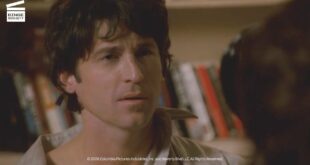 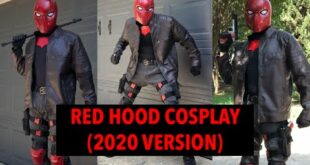 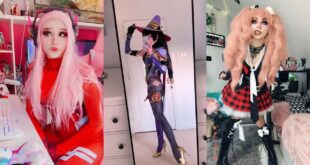