Cosplay is the phenomenon of dressing up as your favorite characters. From comic book heroes to Manga mainstays to video game vigilantes. Whatever floats your boat. The intricacy of some of the costumes blows our minds !!

Cosplay or costume play, is a performance art in it’s own right , which allows participants called cosplayers to wear costumes and fashion accessories to represent a specific character. Cosplayers often interact with their Huge adoring Fans by Attending Annual Comic Cons, Hosting Live Events & showing their Amazing Work on Social Media Channels like Facebook,Twitter,You Tube ,Instagram,Twitch & many other Social Networks.

More often than not the intricate Costume Designs,Tailoring & Styling of Costumes are under taken by the Cosplay Artists.They often work with limited budgets and can spend months crafting the final costume.The more Bizarre & outrageous your costume is the more likely you are to turn into Star !! 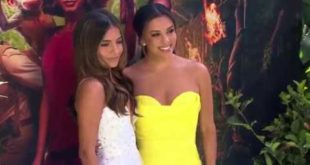 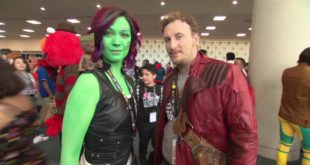 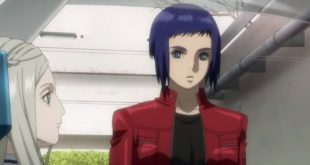 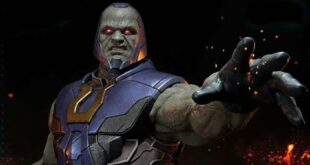