Shortly after the events in the Spencer Mansion…

Raccoon City has been overrun with zombies and the Pharmaceutical company Umbrella, is behind it! It’s up to a rookie R.P.D. cop and a veteran member of Raccoon City’s elite S.T.A.R.S team to find a sample of the virus aboard Umbrella’s hidden laboratory, filled with mutated test subjects and hordes of undead craving human flesh. Can they survive the onslaught and uncover the evidence needed to put Umbrella away forever?

– This is a Fan Film and in no way endorsed by the property owning company(s) –
This short film was made out of fun and respect for the Resident Evil franchise. We love Resident Evil and just want to be closer to the material in our own way. We do not own Resident Evil, we just enjoy it. 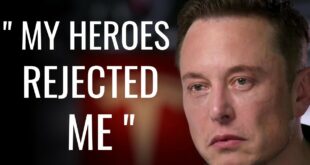