Welcome to ComicBook Debate’s #BuiltDifferent stream. Every Sunday from 8-9 PM ET, join The Farooqi Bros as they discuss the biggest topics of the week, fun behind the scenes insights, and who knows, maybe joined by special guests.

-A live-action ‘HARRY POTTER’ series is in the works at HBO Max.

-WandaVision Episode 4 : ‘We Interrupt This Program’.

-WONDER WOMAN 1984 was the most-watched title over Christmas
-Jay Lycurgo has been cast as Tim Drake in ‘TITANS’ Season 3.
-‘THE BATMAN’ will wrap filming in March. ‘THE FLASH’ is planned to begin filming on April 26.
-The title for ‘Matrix 4’ has been revealed to be ‘THE MATRIX: RESURRECTIONS’
-AMC Entertainment’s shares have skyrocketed more than 200% and have recovered to their value in 2018 long before COVID-19 arrived.

Previous 10 Cosplay Costumes That Will Blow Your Mind!
Next The Street Profits vs. Andrade & Angel Garza: Raw, September 7, 2020 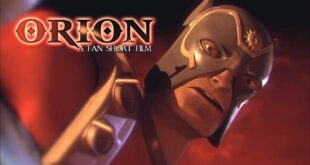 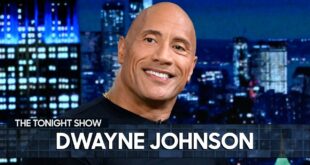 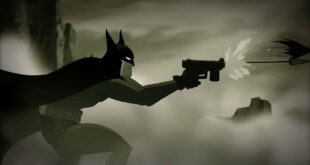