This is the third film in a kinda of accidental “trilogy”. The running order is:

It’s not essential to have seen the first one. But it would help you understand what is going on in this film if you watch the second film, though.

You can see more of my work on Instagram:
https://www.instagram.com/darkus.marque

Post-production was completed using a . . . .

In order to keep the 3D rendering times down I kept the resolution to 720p, as opposed to going full HD (1080p), I also didn’t use any global illumination or ambient occlusion, and kept area lights and area shadows to a minimum,
and I also kept reflections (in particular, blurry reflections) to a minimum.
With that said, the animation still took a total of nearly 1500 HOURS to render out of Cinema 4D. In calendar time this equated to approximately 3 months. Had I have rendered out at full HD and used G.I. and A.O. etc., I calculated that the render would have taken about 2 YEARS! 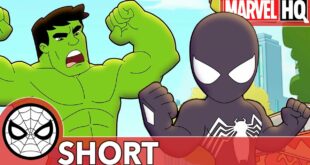 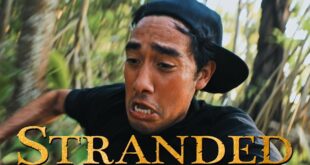 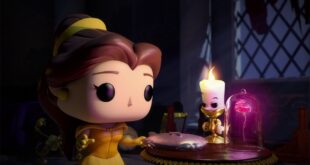 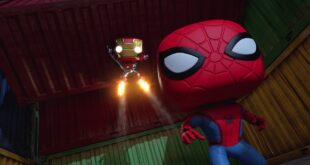 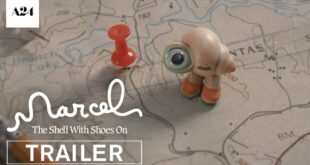