Set turing the events of “Star Wars: A New Hope”, Rogue Archeologist Doctor Chelli Lona Aphra is on Dantooine trying to reactivate and upgrade some old droidekas. Unluckily for her, the Empire has sent Cassio Tagge to investigate the possible presence of the Rebel base after Princess Leia claimed it is located there. Alderaan has just been destroyed. How will she avoid the watching eyes of the Empire?

This short story adaptation is a fan film. The story, art and characters therein are the property of Lucasfilm, Disney and Del Rey Publishing. We make no claim of ownership to the source material. This video was produced for noncommercial use, to be enjoyed by ourselves, fellow fans and the original creators as a tribute to Star Wars.
Please support the official release. 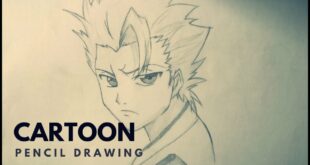 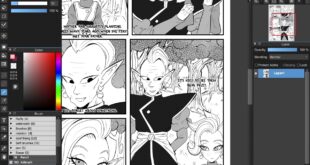 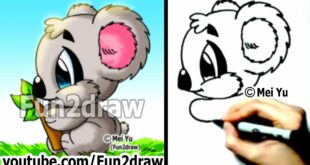 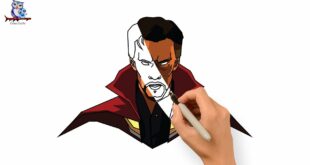 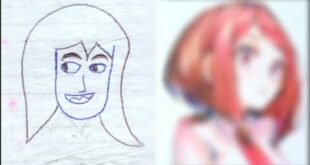