“Beyond My Beloved Horizon”
#PiratesOfTheCaribbean6

Will Turner has a nightmare from the past. The official end credits teaser trailer for Pirates of the Caribbean 6. The long-running “Pirates of the Caribbean” movie series is not over. Pirates 6 is in development, but when can fans of the franchise expect it to release, and how will the story continue? Not only is the sequel film being produced, a female-led spinoff film has also been announced!

Do you want to see more of Captain Jack Sparrow? Leave a like and let me know what you think in the comments below. Thanks for watching!

Subscribe to Smasher for ALL NEW Trailers & Edits!
http://bit.ly/SmasherTrailers

Do you want me to create or edit for you? Email me below for Business Enquiries.
[email protected]

When Pirates of the Caribbean: The Curse of the Black Pearl was released, its enormous success was unexpected. Before 2003, pirate movies were seen as guaranteed box office flops, but the franchise has remained popular ever since, constantly proving its international mass appeal and earning Depp an Oscar nomination for his role as Jack Sparrow.

After Pirates of the Caribbean: Dead Men Tell No Tales, the fifth movie in the series, earned close to $800 million worldwide, Disney announced plans for another pirate swashbuckling adventure back in 2018. And with the studio expressing a desire to change up the franchise to make it even bigger in the future, Disney announced another installment – a reboot with Margot Robbie in the lead role – would go into development alongside the sequel. However, after several years Pirates of the Caribbean 6 is still in early development with its release on the distant horizon, and the reboot film is also in the early development stages.

Speculation and rumors have suggested the new movie would be a soft reboot of the franchise, similar to the Transformers prequel spinoff Bumblebee, but it’s unclear what would be wiped out from the series’ past storylines and timeline. Considering Bruckheimer hinted the script would be finished soon, the project may have been close to filming before the COVID-19 pandemic disrupted production schedules.

The biggest question about the future of the Pirates of the Caribbean franchise is also the question about Johnny Depp’s future with it. Since he introduced Captain Jack Sparrow to the world, the character and the film series have been one and the same. While Captain Jack is rarely the man the Pirates of the Caribbean film is actually about, he’s a huge part of the story, and for many people, a Pirates movie without Jack just wouldn’t be a Pirates movie. A Pirates movie without Jack Sparrow seems to be as improbable as Marvel Studios recasting the role of Tony Stark.

In June of 2020, it was announced that a reboot film was in the works for Pirates of the Caribbean, starring Margot Robbie. The Harley Quinn star will be joined by screenwriter Christina Hodson (per THR) after the two worked together on Birds of Prey. As well as Hodson has worked on another blockbuster title that reinvigorated the Transformers franchise: Bumblebee. Like Pirates of the Caribbean 6, there are no announced story or release date details for fans to look forward to, but it proves there’s plenty of life left in the Pirates franchise in the future. 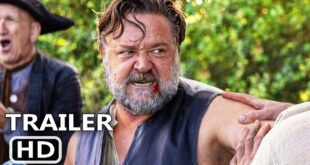 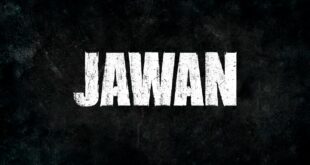 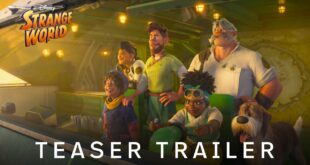 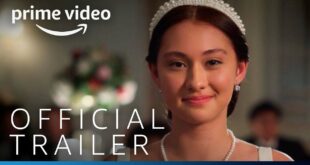