This Monatomic Music release is produced in an experimental frequency of 444Hz, following the principles of 432hz research. “Hell In You” is the title track from the 2019 feature horror film, GOTHIC HARVEST, starring Lin Shay, Bill Mosely, Ashley Hamilton, and Sofia Mattsson

DIVINE LOVE MISSION, a passion band project by multi-platinum producer, Ford, has recently partnered with We.org to raise awareness and money for their major charities, lifting millions out of poverty. Additional proceeds are being donated to MAPS.org for the advanced research in psychedelic studies in human psychology.
👉 “Become One Tonight” https://www.youtube.com/watch?v=fUw-r…
👉 “One Love” https://www.youtube.com/watch?v=5ba5GYYvDqI

Check out some of our hits so far!
@VITAS Official Channel with @Nappy Roots
“Roll With The Beat”.
👉 https://www.youtube.com/watch?v=uib7u…

“Someone One Like You”. @The Sugarhill Gang – Topic @DJ Grandmaster Flash and @the furious 5 ” 👉 https://www.youtube.com/watch?v=vdaT4…

MONATOMIC MUSIC, (EST. 2018) has already begun Global 432hz Awareness. We have teamed up pioneering legends to re-introduce the world to 432Hz tuning!
Currently working with Monatomic Music are:

Hall of Famer’s, The Sugarhill Gang, who pioneered the creation of Hip-Hop, influencing 3 global generations with their iconic style and classic hits, “Rappers Delight”, and “Apache”.

Hall of Famer’s #Thefurious5 with Grandmaster Mele Mel & Scorpio, voted Rolling Stones Magazine #1 Hiphop song of all time “The Message” !
👉 “Someone Like You” https://www.youtube.com/watch?v=vdaT4… 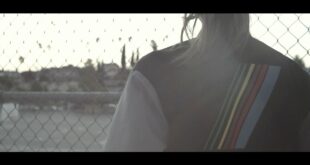 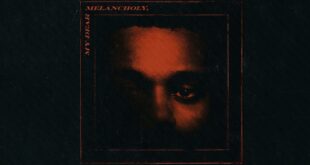 The Weeknd – I Was Never There feat. Gesaffelstein (Official Audio) 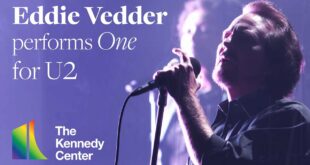 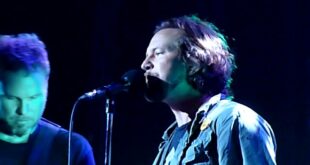 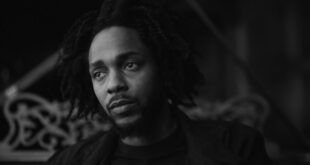 Kendrick Lamar – Count Me Out