Underwater is a 2020 science fiction horror film directed by William Eubank and written by Brian Duffield and Adam Cozad. The film is produced by Chernin Entertainment and stars Kristen Stewart, Vincent Cassel, Jessica Henwick, John Gallagher Jr., Mamoudou Athie, and T.J. Miller.It follows a group of scientists at the bottom of the ocean who encounter a group of creatures after an earthquake destroys their laboratory.

PLot
Tian Industries intends to drill seven miles to the bottom of the Mariana Trench for resources. A large earthquake hits, and a section of the Kepler Mining Station starts to suffer a catastrophic breach from the pressure. Norah Price, a mechanical engineer, and Rodrigo are able to escape the area and close it off, temporarily preventing further damage to the Kepler. They rescue Paul as they make their way to the escape pod bay. However, the three discover that all of the escape pods have already been deployed, with Captain Lucien being the only person in the area when the three arrive. 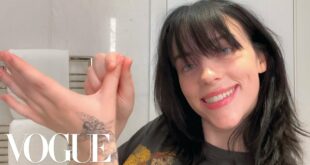 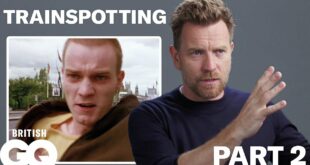