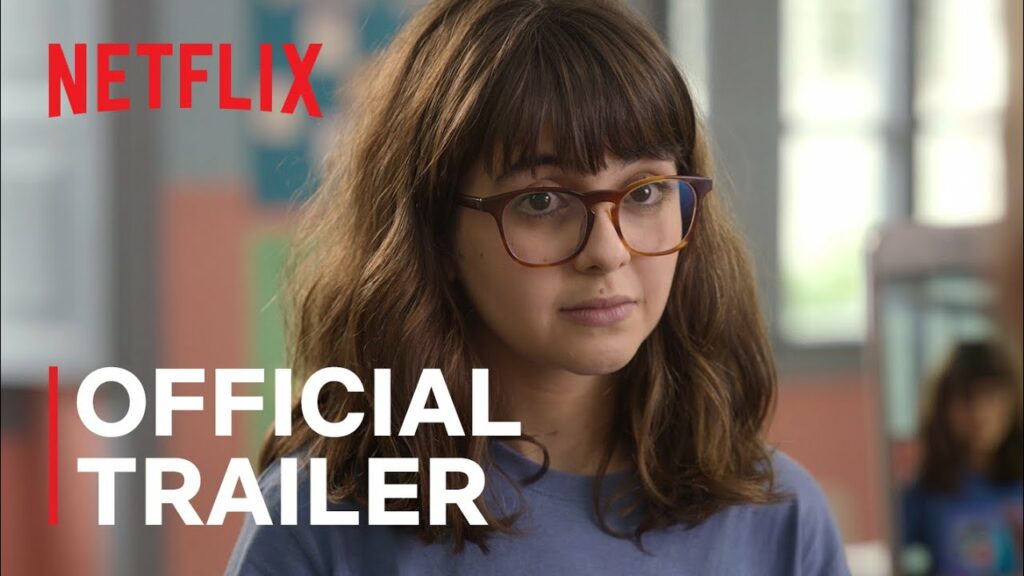 Tetê just wants to be accepted and have some fun, but her life will change completely when she has to move with her parents to her grandparent’s house and to a new school. Now, she will try everything she can to run away from the same bullying she has faced in the past. Based on the best-seller book by Thalita Rebouças, Confessions of an Invisible Girl is coming to Netflix on September 22.

When the clever but socially-awkward Tetê joins a new school, she’ll do anything to fit in. But the queen bee among her classmates has other ideas. 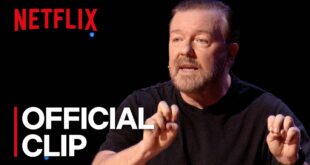 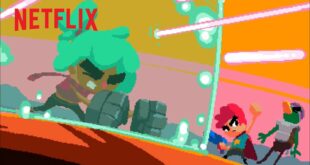 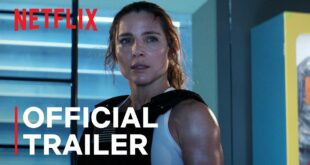 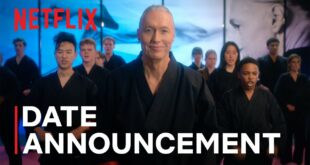