An all-new adventure begins in Pokémon Evolutions!
🗺️ Tune in for episode 1 on 9/9!

In celebration of #Pokemon25, this new eight-episode series features different Trainers around the Pokémon world as they grow and evolve with their Pokémon! More Info ➡️ https://bit.ly/3zFjobg

Pokémon Evolutions is a 2021 Japanese-animated original net animation series releasing on YouTube and Pokémon TV by The Pokémon Company.

It is a series of 8 episodes released in celebration of the 25th anniversary of Pokémon and is inspired by all 8 regions of the Pokémon world. The series was first announced on September 2, 2021. Each episode is dedicated to each core series region in reverse order by introduction. The first episode was released on September 9, 2021 with episodes to be released on a weekly or bi-weekly basis. 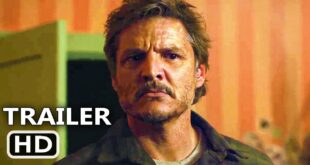 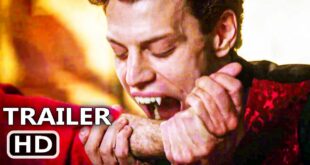