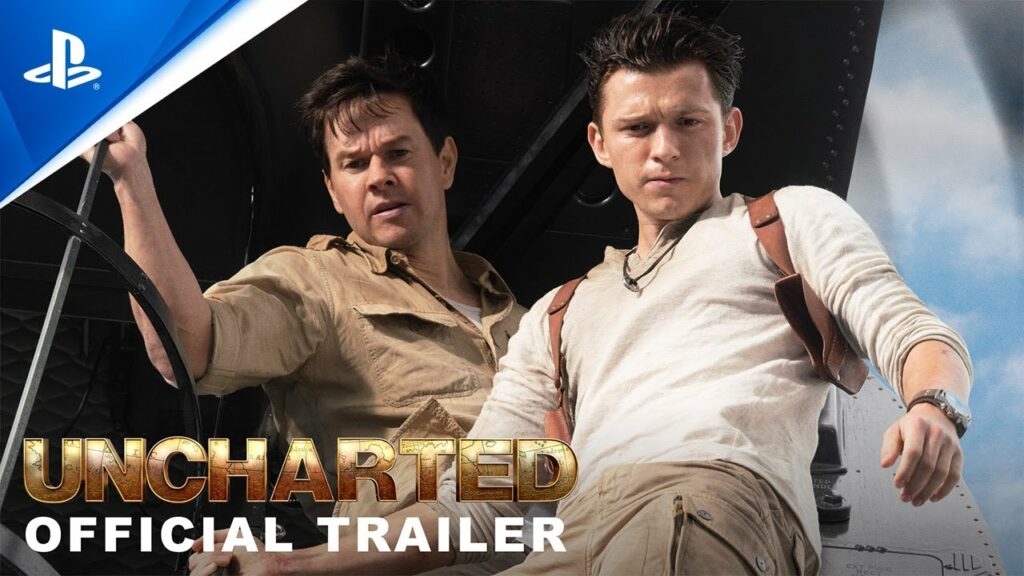 Uncharted Movie is a new action adventure film directed by Ruben Fleischer and screenplay by Rafe Judkins, Art Marcum and Matt Holloway, with a story by Judkins. Serving as an origin story and prequel to the video games of the same name created by Naughty Dog, the film stars Tom Holland as Nathan Drake, and Mark Wahlberg as his mentor Victor Sullivan, along with Sophia Ali, Tati Gabrielle, and Antonio Banderas in supporting roles.

The film entered development in 2008, with film producer Avi Arad stating that he would be working with Sony Pictures to develop a film adaptation of Uncharted, but the film entered a complicated production process, with various directors, writers, and cast members attached at various points. Several filmmakers, including David O. Russell, Dan Trachtenberg, Neil Burger, Seth Gordon, Shawn Levy, and Travis Knight were initially signed to direct the project, while Nathan Fillion, Chris Pratt, and Wahlberg were rumored to play Drake; Holland was cast in May 2017 and principal photography commenced in July 2020.

Based on one of the best-selling, most critically acclaimed video game series of all time, Uncharted introduces audiences to the young street-smart Nathan Drake (Tom Holland) and showcases his first treasure hunting adventure with wisecracking partner Victor “Sully” Sullivan (Mark Wahlberg). In an action-adventure epic that spans the globe, the two go in dangerous pursuit of “the greatest treasure never found” while also tracking clues that may lead to Nathan’s long-lost brother.

Based on the PlayStation video game by Naughty Dog