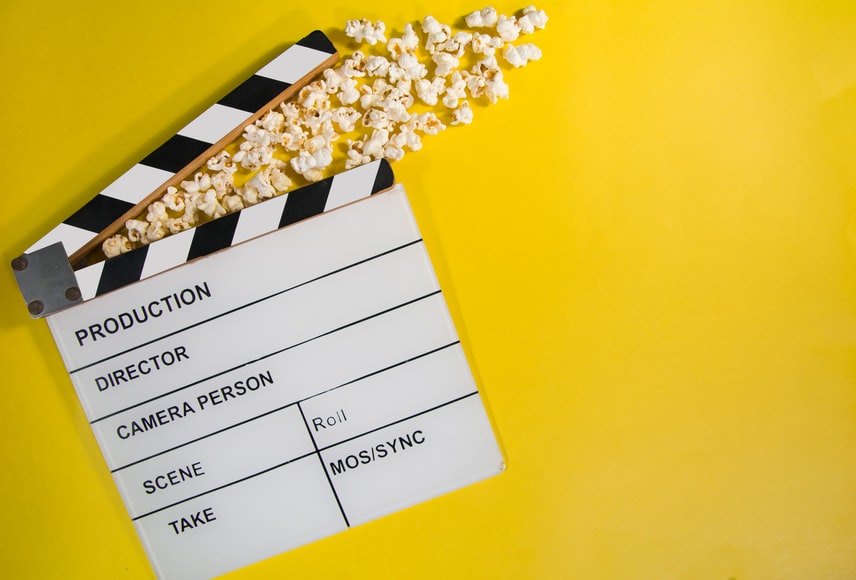 Sit back and relax, grab some popcorn, and get ready to enjoy these drama-filled, action-packed sports pictures

Is there anything quite like a great sports film? No matter the sport they depict or the genre, whether that be completely fictional or documentary-style, these movies have a way of connecting with people on a deeper and more significant level. After all, sports truly do bring people together. While many are familiar with the most iconic sports-themed motion pictures of all time, such as Rocky (1977) and Hoop Dreams (1994), the early-mid 00s also gave viewers a wealth of great productions in this department. Here are four more must-sees to add to your ‘to-watch’ list.

A lighthearted and fun British comedy that hit theaters back in 2002, Bend it Like Beckham revolves around Jess Bhamra (played by Parminder Nagra), an 18-year-old Londoner with hugely impressive soccer skills who is not allowed to play the game professionally due to the strict rules set by her family. Although she is passionately devoted to the game and desires to take her playing abilities to the next level, Bhamra only plays for fun, respecting her parents wishes.

All of this changes when one day she is practicing and is spotted by Jules Paxton (Keira Knightly), who consequently convinces her to go semi-pro; the rest is history. This smash hit was one of the most successful football-associated films at the time of its release, grossing more than $76 million and launching Keira Knightly into A-list actress stardom.

Changing gears from soccer to American football, Two for the Money tells the story of former college football star Brandon Lang (played by Matthew McConaughey) who is forced to retire from the game permanently after he sustains a serious knee injury which ends his playing career. However, because of his supreme football knowledge, he decides to start working as a handicapper and soon attracts the likes of Walter Abrams (played by the great Al Pacino). Abrams, an experienced sports betting tout with a huge consulting company in the U.S., works hand in hand with Lang to call games and offer up expert tips.

Ironically enough, this film was released around the exact same time that online sports betting was gaining traction in the U.S. market. However, no one could have guessed that the industry would become the giant leader it is today. In 2021, there are over two dozen states that allow people to place virtual wagers, including Illinois, Nevada, Arkansas and Colorado. Additionally, because these platforms offer various promotional opportunities to engage, first-time bettors are constantly joining the scene. For example, Colorado free bets ensure that new users never miss out on a chance to interact with their favorite team or player. One thing’s for certain- as the landscape of sports betting continues to change, viewers will definitely start to see the online aspect represented more in the world of film.

Another wonderful sports movie to see sooner than later is The Fighter. A boxing film that features some great acting from award- winning performers Mark Wahlberg and Christian Bale, this movie follows Micky Ward’s (Wahlberg) attempt to become a successful boxer after years of being managed by his family and especially his trainer and half-brother, washed-up boxer Dicky (Bale). Although Micky puts in long days at the gym, he finds himself losing more matches than winning. Eventually he decides to leave the sport, cutting off family ties in the process.

However, a bit later he decides to return to the boxing scene, eventually becoming a top contender for a major title. Micky becomes a hometown hero in his small Irish neighborhood of Boston, making both his family and viewers emotional in the process. The Fighter took home two Oscar awards and racked up a whopping seven nominations. 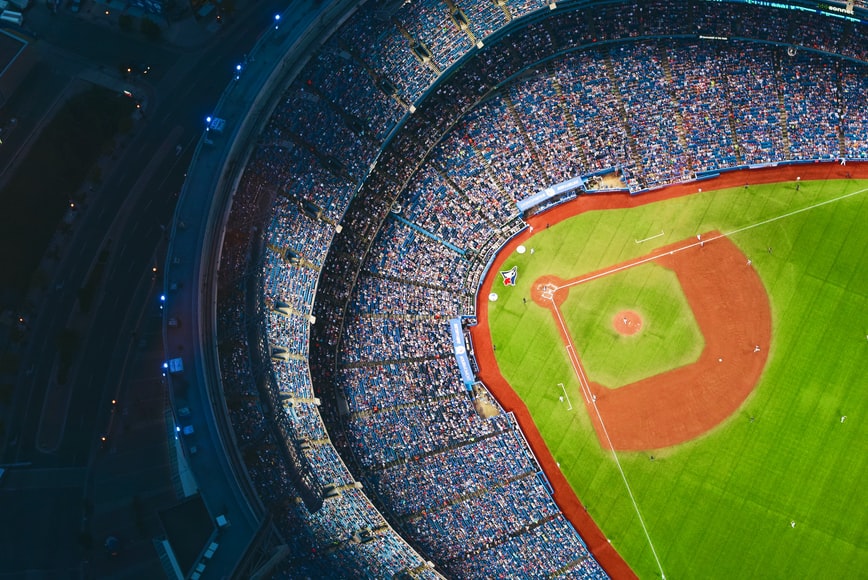 Fans of baseball will undoubtedly love the 2011 blockbuster hit, Moneyball

If Brad Pitt is the leading actor in a major movie, you automatically know it is worth a watch. Moneyball is no exception, with the A-list star starring as Billy Beane, the general manager of the failing Oakland A’s baseball team. In an attempt to flip the professional recruiting system on its head, Beane hires math genius and recent Ivy League graduate Peter Brand (played by Jonah Hill) to assist him in outsmarting rich b-ball clubs. Together they create a team of cheap players who are forgotten and discarded by the rest of the MLB, and the results are historic. Inspired by a true story and the book by Michael Lewis, Moneyball is a true knockout.

If you enjoy Brad Pitt’s acting, don’t miss out on one of his newest movies, the award-winning, near 3-hour production, Once Upon a Time in Hollywood, directed by the legendary Quentin Tarantino.

Previous Lizzo Freestyles Anti-COVID Song During PSA, ‘Give Me Six Feet’ | TMZ on TV
Next Behind The Epic Battles | Maya And The Three | Netflix 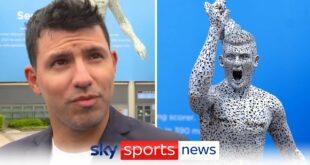 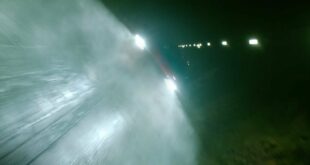 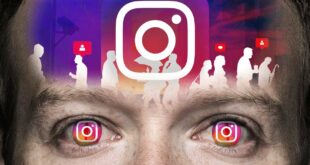 The Untold Truth of Instagram – The INSANE Full Story 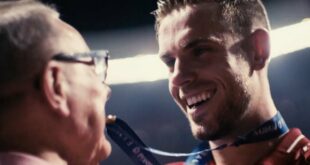 Watch UEFA’s fantastic documentation the Reds’ victory in the Spanish capital, as they beat Tottenham … 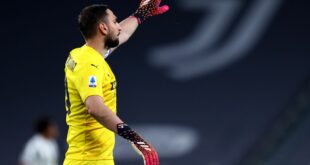