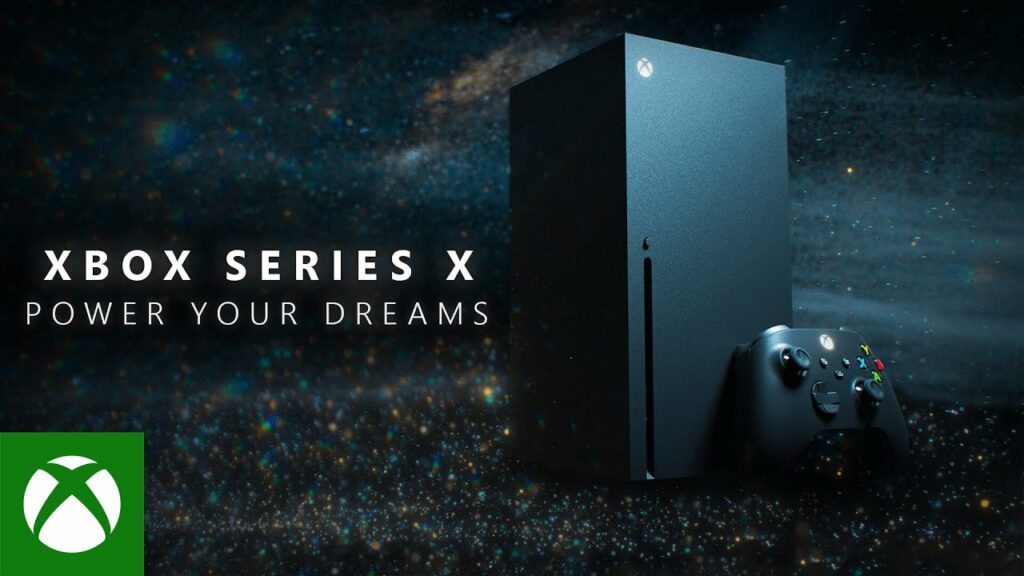 New generation console. New generation games. Embark on a new generation of adventures with games like; Forza Horizon 5, Microsoft Flight Simulator, Far Cry 6 and the upcoming releases of Battlefield 2042 and Halo Infinite the way they’re meant to be experienced, only on the latest Xbox  X range.

Xbox Series X is the fastest, most power Xbox ever – delivering sensationally smooth frame rates of up to 120FPS with the visual pop of HDR. Immerse yourself with sharper characters, brighter worlds, and impossible details with true-to-life 4K gaming.

The console has higher end hardware and supports higher display resolutions (up to 8K resolution), along with higher frame rates and real-time ray tracing; it also has a high-speed solid-state drive to reduce loading times. The less expensive Xbox Series S uses the same CPU, but has a less powerful GPU, has less memory and internal storage, and lacks an optical drive. Both consoles are designed to support nearly all Xbox One games, controllers, and accessories, including those games from older Xbox consoles supported by Xbox One’s backwards compatibility. At launch, Microsoft positioned their first-party games and several third-party games to be available for both Xbox Series X/S and Xbox One to help transition between generations, providing the “Smart Delivery” distribution framework to freely provide further optimizations of an Xbox One game for either the Xbox Series X or Series S. The consoles are also compatible with the gaming subscription service Xbox Game Pass, as well as the cloud game-streaming platform Xbox Cloud Gaming.source wiki