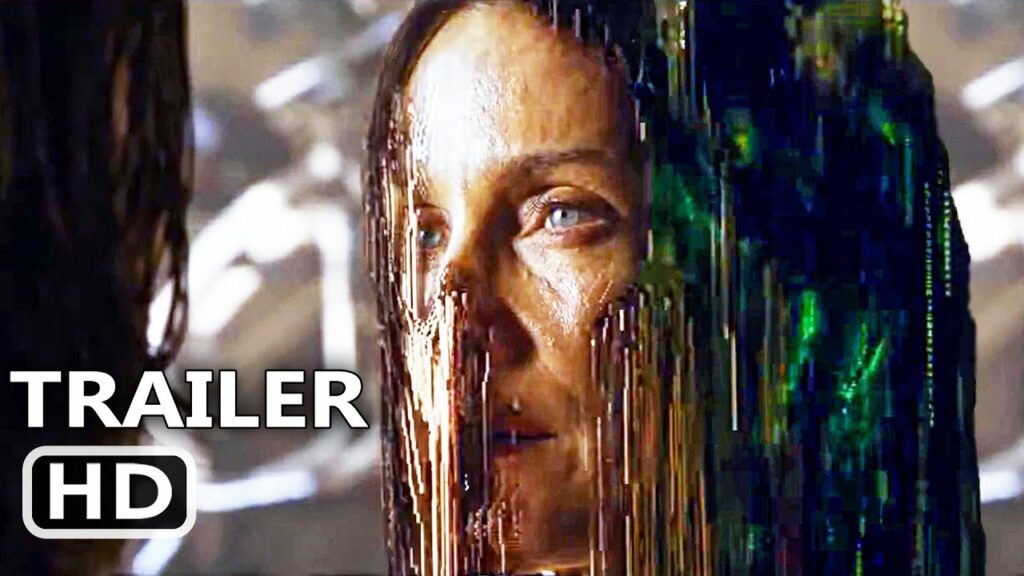 The Matrix Resurrections is an upcoming American science fiction action film produced, co-written, and directed by Lana Wachowski. It is the sequel to The Matrix Revolutions (2003) and serves as the fourth installment in The Matrix film series overall. Keanu Reeves, Carrie-Anne Moss, and Jada Pinkett Smith reprise their roles from previous films in the series, and they are joined by Yahya Abdul-Mateen II, Jessica Henwick, Jonathan Groff, Neil Patrick Harris, Priyanka Chopra Jonas, and Christina Ricci.

Following the release of Revolutions, the Wachowskis denied the possibility of another Matrix film, having intended the third film to be the trilogy’s conclusion, though rumors emerged since then about a possible fourth Matrix film and the studio constantly expressed interest in reviving the franchise, hiring Zak Penn to write a new screenplay after the Wachowskis refused every offer to more sequels. In late 2019, a fourth Matrix film was finally announced, with Lana Wachowski returning as director without her sister and Reeves and Moss reprising their roles. Filming started in February 2020 but was halted the next month by the COVID-19 pandemic. Wachowski toyed with the possibility of shelving the project and leaving the film unfinished, but the cast insisted that she finish it. Filming resumed in August 2020, concluding three months later.

The film is intended to be a joint production by Village Roadshow Pictures and Venus Castina Productions. The Matrix Resurrections is scheduled to have its world premiere in San Francisco on December 18, 2021, and be released by Warner Bros. Pictures theatrically on December 22. It will also stream digitally on the ad-free tier of HBO Max in the United States for a month beginning on that same date.

Twenty years after the events of The Matrix Revolutions,Neo lives a seemingly ordinary life as Thomas A. Anderson in San Francisco where his therapist prescribes him blue pills. Neither he nor Trinity recognize each other. However, Morpheus offers him the red pill and reopens his mind to the world of the Matrix.

Keanu Reeves as Thomas Anderson / Neo
Carrie-Anne Moss as Trinity
Yahya Abdul-Mateen II as Morpheus:An alternate version of the hacker who freed Neo from the Matrix. The character was originally portrayed by Laurence Fishburne in the previous films.
Jessica Henwick as Bugs:

Pryanka Chopra Jonas as Sati: An exile program created without a purpose who met Neo shortly before the end of the Machine War. The character was originally portrayed by Tanveer K. Atwal in The Matrix Revolutions (2003).
Jada Pinkett Smith as Niobe
Lambert Wilson as The Merovingian
Daniel Bernhardt as Agent Johnson
Eréndira Ibarra as Lexy – source wiki