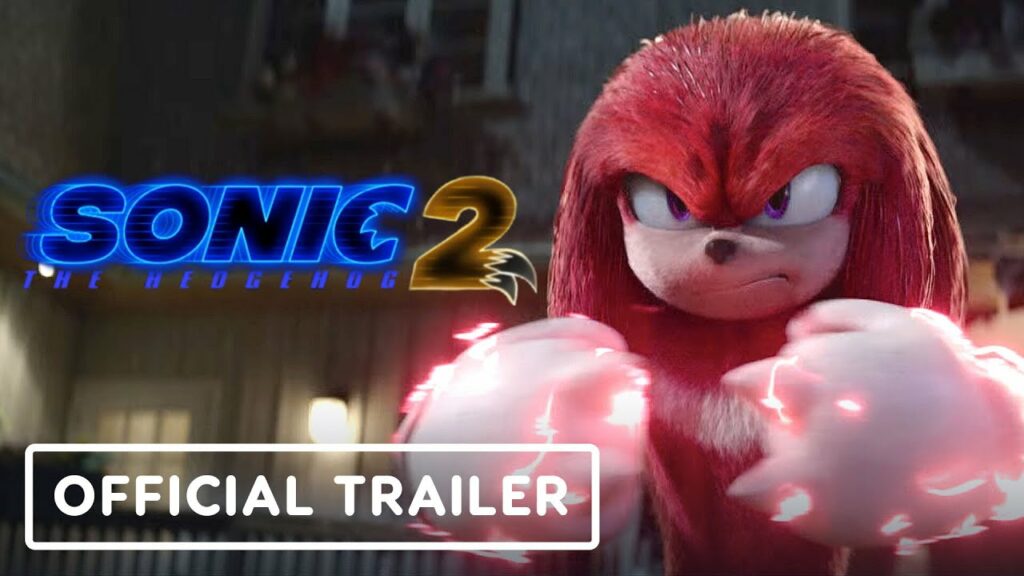 Sonic the Hedgehog 2 Trailer (2022) Ben Schwartz, Idris Elba, Jim Carrey Game Awards 2021 .Yes the Classic Sega Video Games hero is Back !! Sonic, Tails and Knuckles are speeding their way to the big screen in this action-packed movie sequel, due in theaters on April 8, 2022.

Sonic the Hedgehog 2 is the latest adventure comedy film directed by Jeff Fowler and written by Pat Casey, Josh Miller, and John Whittington based on the video game franchise of the same name published by Sega. It is the sequel to Sonic the Hedgehog (2020) and the second installment in the Sonic the Hedgehog film series. It stars James Marsden, Ben Schwartz, Tika Sumpter, Natasha Rothwell, Adam Pally, Shemar Moore, Idris Elba, and Jim Carrey. The film follows Sonic and Tails as they try to prevent Doctor Eggman and Knuckles the Echidna from finding the Master Emerald.

Following the success of the first film, and with plans for a film series, Paramount Pictures announced the sequel in May 2020. Sonic the Hedgehog 2 is scheduled for major release in the United States on April 8, 2022, by Paramount Pictures in association with Sega Sammy Group.

Plot
After the events of Sonic the Hedgehog (2020), Sonic stays in Green Hills while Tom and Maddie Wachowski go on vacation. When Doctor Eggman returns in search for the Master Emerald with the help of Knuckles the Echidna, Sonic and his new friend Miles “Tails” Prower set out to find the emerald before it falls into the wrong hands

Idris Elba as Knuckles the Echidna: