Do you have a friend gang and want to play card games together? Are your relatives coming and want some big group games? There are a lot of gaming platforms that these days people prefer. Some of the popular platforms include Mcgamer, Getmega, GameZop etc.

You might be thinking about which game or what type of card game you can play with your whole family or friends.

However, there are some things which you need to keep in mind that one card game can have many different names. Also, you can play card games online with your friends and families sitting anywhere in the world.

This card game can be played by 4 to 6 players at once. Each player will get seven cards and all the remaining cards will be placed face down as the starter. The first player will lay the card at the start and it must match the rank or suit. Other players will continue the game at the same pace.

Eight: If the next player misses the turn

Queen: It will follow all the cards of any suit.

King: It will reverse the order.

It is also known as Crazy Eights and Swedish Rummy. It can be played with 2 to 7 players and it needs only one deck of a card.

All the players will receive 5 cards and all the remaining cards will be placed face down as the starter. The first player will lay one card from it as a starter, which must match the rank or suit. If not, then players have to draw the card from the stock. If not, then he has to pass.

This game can be played with any card no matter what suit or rank of the card. The game will end when the player lays the last cards. The last player will score the total of cards that are remaining in all other player’s hands.

This is one of the family games. A classic game loved by everyone. It is also played with 2 to 7 players. One deck of cards is enough. The Ace value is the highest.

Rummy 500 is one of the popular versions of the rummy card game. This is also available online on many gaming platforms. One of the famous platforms is Getmega. You will get all the variants of rummy there. The Rummy 500 is played between 2 to 8 players. But it is recommended to play only with 3 to 5 players.

Rummy 500 is somewhat different from other card games. Here, the players have to reach 500 points to win. The points only are credited for melded cards and points will be deducted for non melded cards.

This card game is also played between 2 to 6 players. One deck is only required and Ace has the highest value.

All the players will get nine cards. The three cards face four and three cards are chosen to face up and all the other cards will become the hand. The first player will lay the next lowest available card to begin the game. Other players will lay the card, which is higher in value than the one which is already placed. The cards of the same value are played together to discard the pile.

So now you know the best 5 games, which can be played with big groups and you can have some amazing fun. These card games are simple to understand and easy to play, which makes them popular among people of all age groups and all these games are easily available online and offline. If you want to play these games online, then you can go with the Getmega gaming platform. It offers numerous card games. Rummy 500 is one of them. Other games are also available but with different names, so you can play and win exciting awards. 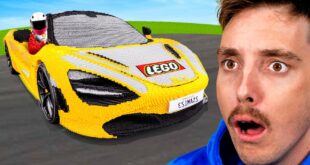 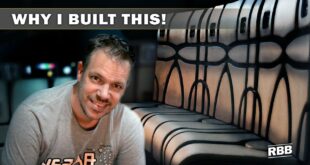 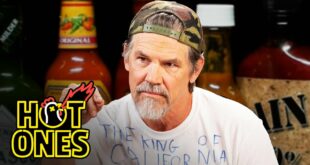 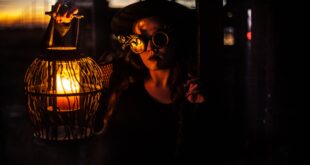