An inspiring tale about friendship, sacrifice and conquering the impossible.

Le Gouffre is the first animated short film produced and directed by Lightning Boy Studio, a young creative team based in Montreal. The film tells the story of two spirited travelers who come across an incredibly wide chasm on their journey and decide to build a bridge to cross it. Released in February 2015, the project had first gained a lot of attention following the huge success of its Kickstarter campaign, which allowed the creators to finance the movie’s post-production. Many were impressed by the passion and determination of the small team of three animators, who spent more than two full years creating the 10-minute film.

As of now, Le Gouffre has been selected in more than 60 festivals around the world and won nine awards, four of them for “Best Animated Short”.

– THE TEAM-
Lightning Boy Studio was born in 2012 out of a shared passion : to tell great stories. The three founders met in animation school in 2009 and have dreamed ever since to be able to work together on projects of their own. Le Gouffre is the result of their first collaboration. The team is now working on a new idea for an animated feature film and is looking for partners and investors to join in on this adventure.

WANT TO GET FEATURED?
All CGI artists, studios or schools who would like their work featured or published on CGMeetup please apply below. We’re looking for short films, commercial spots, breakdowns, showreels etc.
Submit here → http://www.cgmeetup.net/forums/ or http://www.cgmeetup.com
Contact us here → [email protected]

Please Note: All videos are uploaded after written copyright permission from respected artists, studios or schools or part of the Creative Commons license.
https://creativecommons.org/licenses/by/4.0/legalcode
For more details or to dispute please contact us at [email protected]

ABOUT CGMeetup:
CGMeetup is the #1 inspiration resource for all CGI, VFX, 3D and Digital artists. We feature a wide variety of CGI content including behind-the-scenes, vfx breakdowns, short films & showreels. 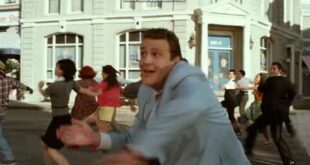 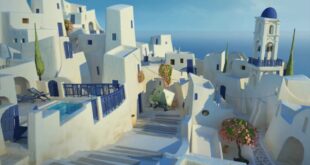 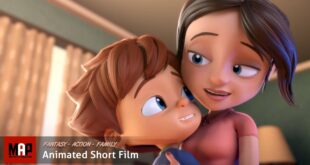 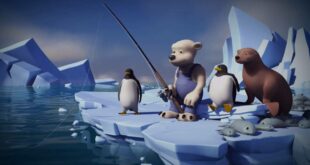 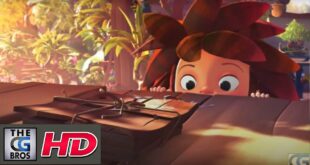