Superhero films and TV shows that have translated well into games

Superhero films and TV shows that have translated well into games 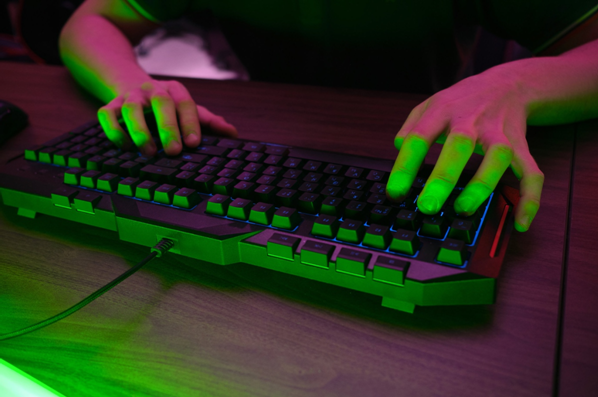 Right now, the biggest film franchises are all Marvel or DC movie series. While many people are beginning to tire of the wooden acting, circular and uninteresting plots, and just general sloppiness of superhero movies, they are a guaranteed return on investment so they will continue to be made for the foreseeable future.

The unending continuation of superhero franchises is great news for the companies that create, market, and sell affiliated products such as video games and casino games. The market hunger for superheroes is apparently bottomless so, as a result, many different companies continually release related products. Below are a few of the franchises which have translated well into games.

The film Suicide Squad was regarded by many to be a bust. That being said, it has been able to experience something of a renaissance in the form of video game and casino game iterations.

Suicide Squad: Kill the Justice League is a hot new game which is set to be released for Microsoft Windows, PS5, and Xbox in 2022. Gotham Knights is another extremely popular game which is set in the same universe after Batman has died and a series of villains have come to prominence.

In addition to video games, there are also a series of popular slot machine games online which are linked to the film. The game Suicide Squad is one such game, however, there are a series of off brand games which borrow from the aesthetic and walk the intellectual property tightrope including Enchantress, The Joker Jewels, and Dark Memories. All these slot machine games are available at the most popular casino platforms.

There are dozens of different Spider-Man games for nearly every console, PC, and mobile device thinkable. Most notable is the 2020 Spider-Man Miles Morales game, although the 2001 classic Spider-Man Enter Electro receives an honorable mention.

There are more Avenger’s games than you can shake a stick at. Most notable are Marvel’s Midnight Suns, Guardians of the Galaxy, Future Revolution, and Contest of Champions. Regardless of who your favorite superhero is, you can rest assured that if they are a part of the Marvel universe, they are featured in a series of games.

Gamblers can also enjoy Marvel themed slot machine games including those titled: Avengers Slot, Thor, Fantastic 4, X-Men, Blade, Iron Man, Justice League, and Elektra. There are an incredible number of superhero games available on all the best online casinos so there is really no lack of choice available for the discerning superhero fan.