NBC Universal has debuted the first TV spot which will air during the Winter Olympics, and one that is naturally themed to the event.

Jurassic World Dominion is the latest science fiction adventure film directed by Colin Trevorrow, who wrote the screenplay with Emily Carmichael, based on a story by Trevorrow and his writing partner, Derek Connolly. It is the sequel to Jurassic World: Fallen Kingdom (2018), the sixth installment in the Jurassic Park franchise, and the third film in the Jurassic World trilogy. As with its predecessors, Frank Marshall and Patrick Crowley will produce the film, with Trevorrow and Jurassic Park (1993) director Steven Spielberg acting as executive producers.

Jurassic World Dominion is due for theatrical release on June 10, 2022 in IMAX, RealD 3D, and Dolby Cinema by Universal Pictures. Unlike its two predecessors, Legendary Entertainment is not involved in its production, as Universal cut ties with the company in 2019 after the expiration of their four-year deal.

Previous The Type of Jobs That You Can Work Around Your Gaming Career
Next THE SUICIDE SQUAD Cosplay Movie Reaction (I LOVE KING SHARK!) 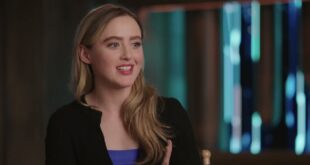 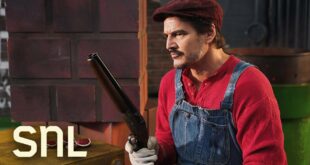 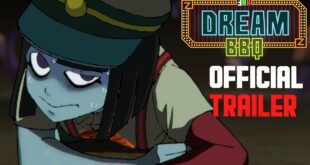 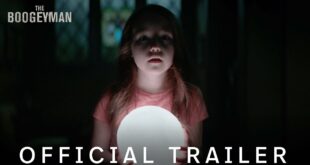 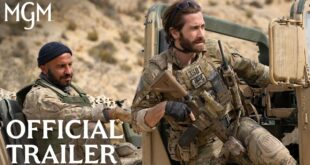