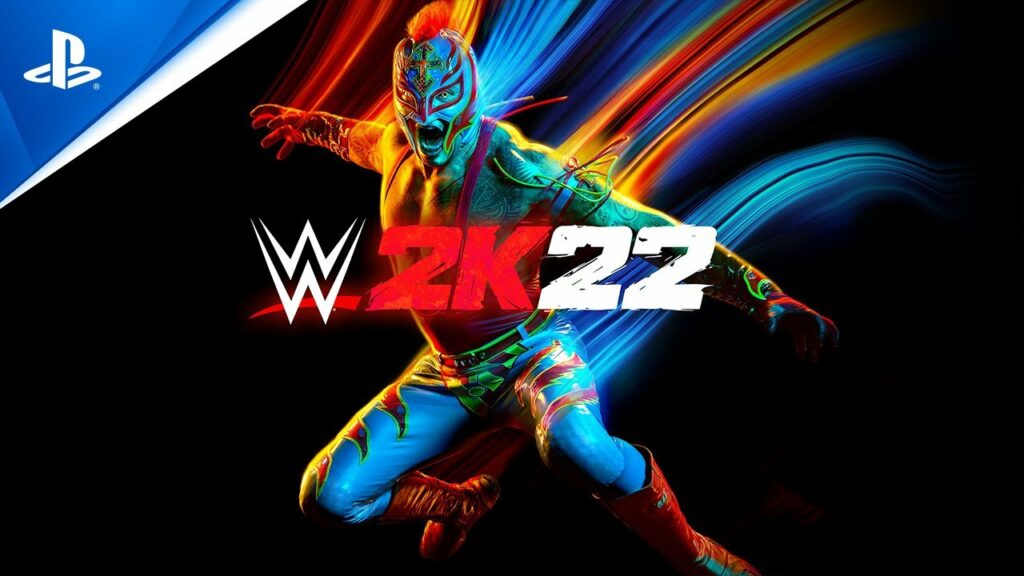 Redesigned gameplay engine, new controls, and all the features you can handle. Get ready to be ripped out of the stands and hit with complete control of the WWE Universe.

WWE 2K22 is a new professional wrestling video game developed by Visual Concepts and published by 2K Sports. It is the twenty-sixth game in the WWE game series and the ninth game under the WWE 2K banner.It will be released on March 11, 2022 for Microsoft Windows, PlayStation 4, PlayStation 5, Xbox One and Xbox Series X/S.

Development
The game was officially announced through a teaser trailer which aired before the main event of WrestleMania 37.The announcement came nearly a year after 2K Sports canceled an expected WWE 2K21, making it the follow-up to WWE 2K20. After the previous game received negative reception from critics and fans, WWE 2K franchise executive producer Patrick Gilmore promised the title will rely more on the quality of the game.Commentator Michael Cole also announced on the July 23 episode of SmackDown that 2K22 will feature a rebuilt game engine and smoother controls, which was confirmed by sources close to 2K.

On August 21, 2021, during SummerSlam, a second teaser trailer was shown, giving a release date of March 2022.

On November 18, 2021, a Hit List trailer was released, with ten specific features of the “It Hits Different” claim being emphasized. In the trailer, it was revealed that GM Mode (now known as MyGM) would be making a return for the first time in fourteen years since WWE SmackDown vs. Raw 2008, and that the game would feature redesigned gameplay controls. source wiki

On January 20, 2022, an official trailer for the game was released alongside the official release date of March 11, 2022