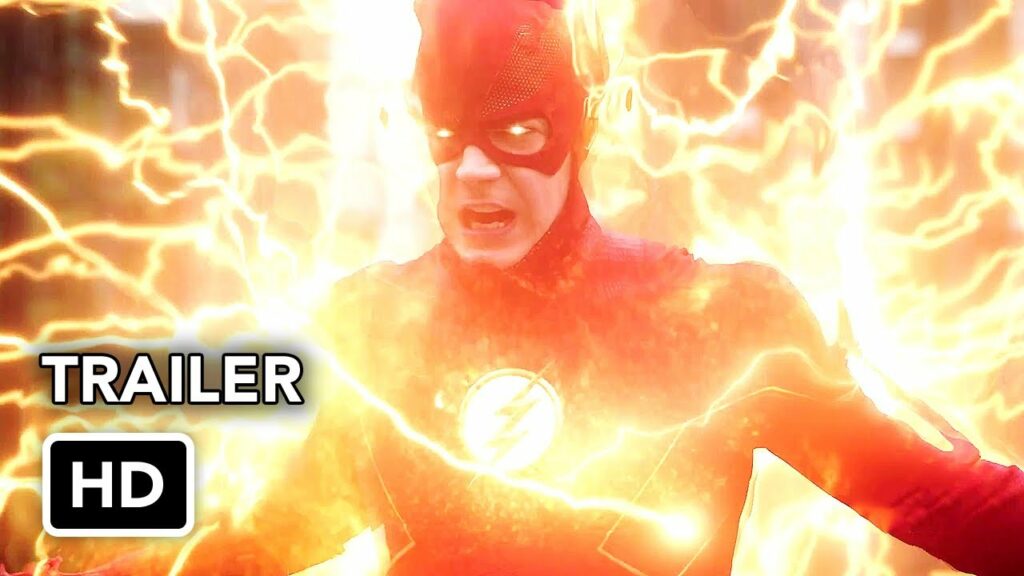 The whole timeline is in flux when The Flash  returns with all-new episodes, March 9th on The CW. Subscribe to tvpromosdb on Youtube for more The Flash promos in HD!

The eighth season of the American superhero television series The Flash, which is based on the DC Comics character Barry Allen / Flash, premiered on The CW on November 16, 2021. It is set in the Arrowverse, sharing continuity with the other television series of the universe, and is a spin-off of Arrow. The season is produced by Berlanti Productions, Warner Bros. Television, and DC Entertainment, with Eric Wallace serving as showrunner.