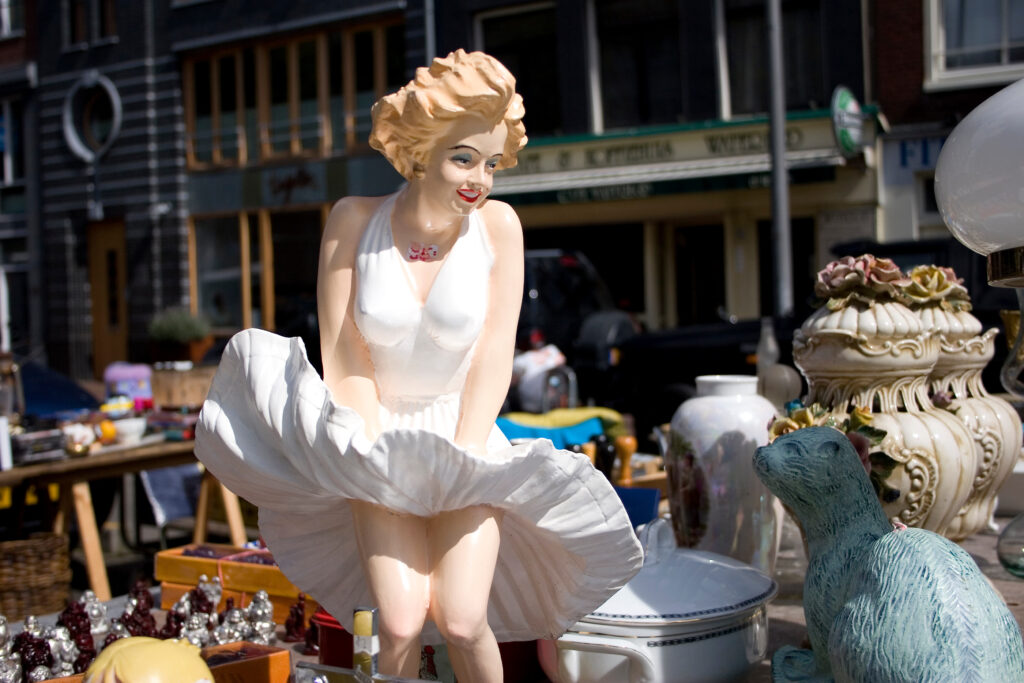 This year marks the 60th death anniversary of Marilyn Monroe. But after so many decades, there are still gossip columns written about her like a news article published in June 2021 about Frank Sinatra believing that Monroe was murdered and didn’t have an accidental overdose in 1962.

Who gets talked about many, many years after their death? Only historical and influential figures, right? But only because that’s needed for history lessons and not gossip.

But Marilyn Monroe is an entirely different kind of species. She’ll make your head turn by a mere photograph, she commands attention, and she’ll make you giggle like a silly girl and roll on the floor laughing in one movie scene at the same time. Her enigma lives on, and there can never be enough conspiracy theories to satiate the appetite of avid fans and rumormongers. If you want to check Marilyn Monroe memorabilia, check out this site.

Why do people still love Marilyn Monroe to this day? Here are a few reasons why:

Success stories of overcoming adversity always sell like hotcakes, and coming from someone with a beautiful face will break any records. Marilyn’s life has been the subject of countless books. Many writers have told her stories from various angles, and many of them top the bestseller list each time.

Marilyn’s story inspired many young girls to dream. She started in a low-income family with a mentally ill mother who couldn’t take care of her, so she was left in the care of various foster homes. Despite this, she rose to stardom because of sheer grit, determination, and hard work.

Proclaimed as the world’s most famous sex goddess, Marilyn’s hourglass figure is the subject of envy and adoration of many women and men. She may be petite as she doesn’t have a towering figure like most supermodels, but her tiny waist, full bosom, and broad hips became the standard for sexy in those times. Her evocative body and unforgettable poses on stills have been re-imagined in many pictorials of popular magazines throughout the century, with Cindy Crawford, Candice Swanepoel, and Blake Lively posing as the legendary Marilyn Monroe. 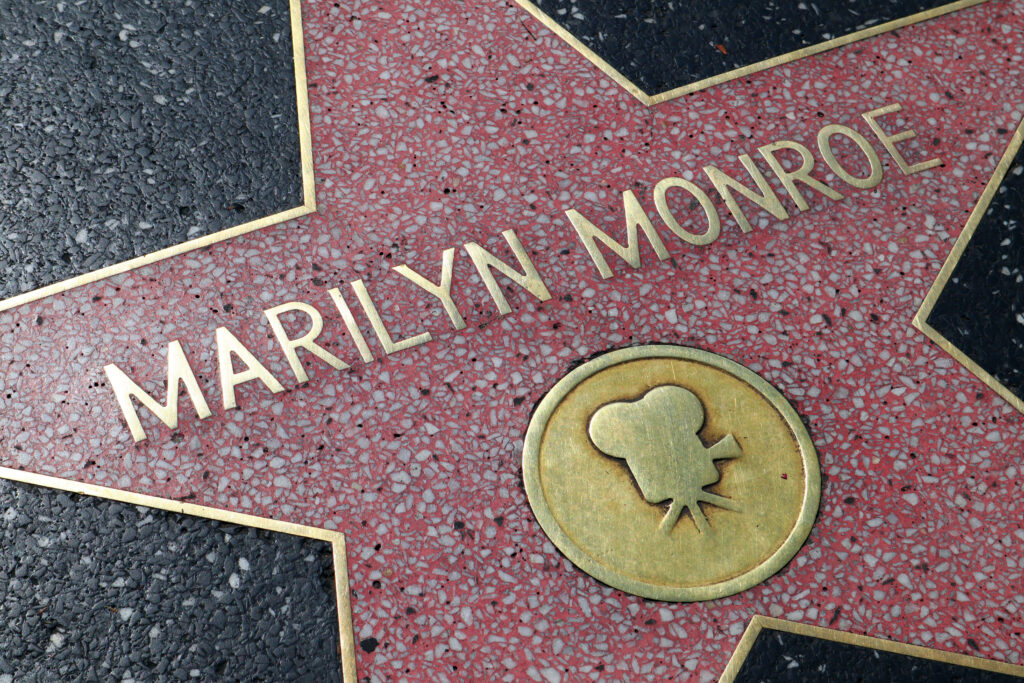 Marilyn’s enigma and appeal are transferable. Famous celebrities of this generation who idolize her continue to recreate her, and this iconolatry transcends Marilyn’s appeals to even younger generations who don’t have any idea who she is.

In the 90s, pop belter Mariah Carey took inspiration from Marilyn’s outfits, channeled many iconic looks of the legendary star, and even spent USD$600,000 in an auction to own Marilyn’s baby grand piano.

One of the most popular stars of the late 90s, Lindsay Lohan recreated the most memorable pose of a Monroe movie, The Seven Year Itch, a scene where the sexy star was standing over a subway grate while her white skirt was being blown by air.

You can’t think of any other woman but Marilyn when you hear ‘platinum blonde.’ The pale silvery blonde shade has been credited to her, and the trademark red lipstick ‘ruby red’ has been reproduced by many popular makeup brands countless times.

Today, her perfectly placed tight tousled curls remain famous and requested by girls in hair salons. Even posters of her headshots are displayed in salons for inspiration.

Marilyn is a fashion icon. Her glamorous style and fashion sense are classic and timeless. Her iconic roles in movies, even her costumes, are lived to this day on the streets of many theme parks. Don’t be surprised when you suddenly see a Marilyn Monroe dressed in a white gown waving at you as you walk your way to the lines of a Battlestar Galactica ride. 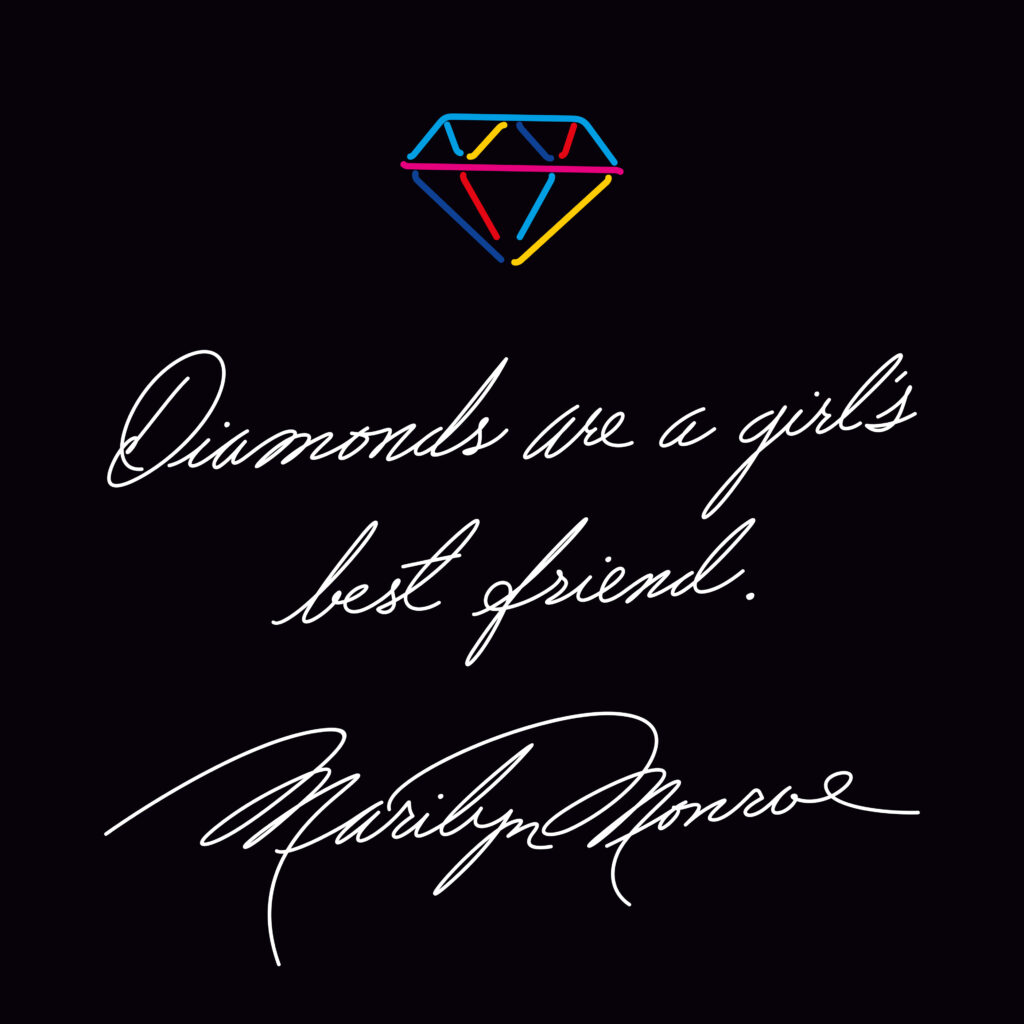 Contrary to popular belief that Marilyn is a dumb blonde, she’s not. She just carried the part so well on and off-camera. In interviews, she has shown her wisdom, and many of the things she said still resonate today and inspire many people. Here are some of her quotable quotes:

In four years, the world will celebrate the 100th birthday of Norma Jean Baker, aka Marilyn Monroe. And the surge of prices on memorabilia related to her will surely skyrocket just like the way it did when her 50th death anniversary was commemorated ten years ago. 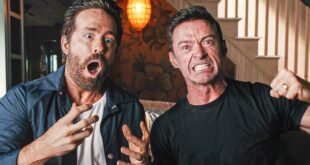 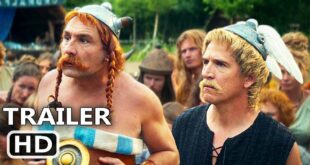 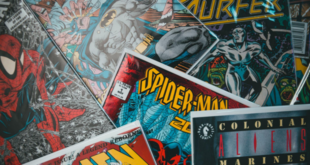 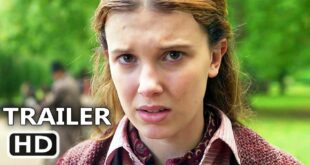 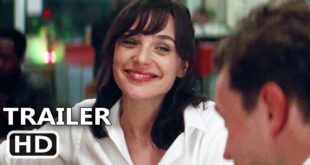