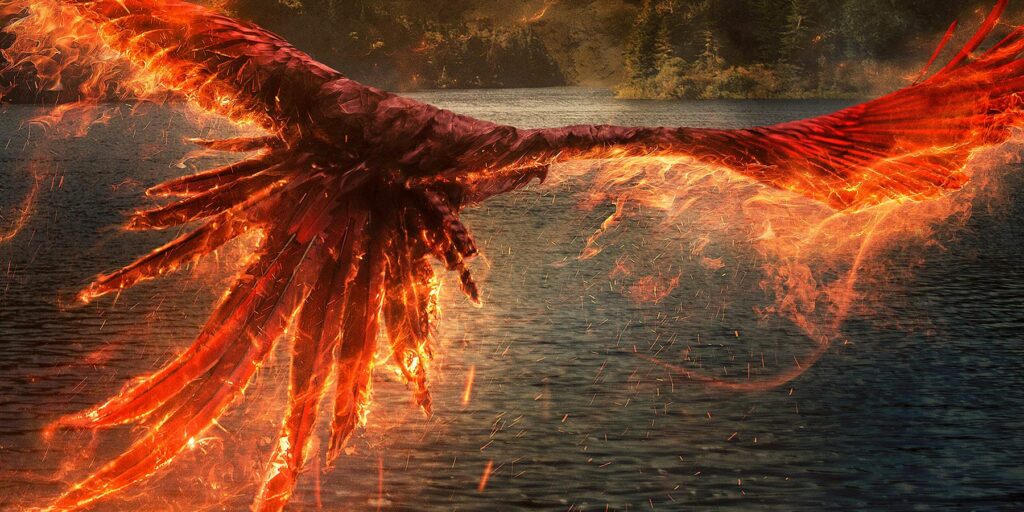 Fantastic Beasts The Secrets of Dumbledore is an upcoming fantasy film directed by David Yates from a screenplay by J. K. Rowling and Steve Kloves. It is the sequel to Fantastic Beasts: The Crimes of Grindelwald (2018), the third instalment in the Fantastic Beasts film series, and the eleventh overall in the Wizarding World franchise. Its ensemble cast includes Eddie Redmayne, Jude Law, Ezra Miller, Dan Fogler, Alison Sudol, Callum Turner, Jessica Williams, Katherine Waterston and Mads Mikkelsen. Set several years after the events of The Crimes of Grindelwald, it follows Albus Dumbledore tasking Newt Scamander and his allies with a mission that takes them into the heart of dark wizard Gellert Grindelwald’s army.

Plot
Set in the 1930s, the story leads up to the Wizarding World’s involvement in World War II and will explore the magical communities in Bhutan, Germany, and China in addition to previously established locations including the United States and United Kingdom.[4][5] With Gellert Grindelwald’s power rapidly growing, Albus Dumbledore entrusts Newt Scamander and his friends with a mission leading to a clash with Grindelwald’s army. Dumbledore must also decide how long he will stay on the sidelines in the approaching war 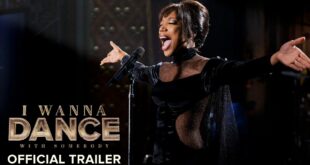 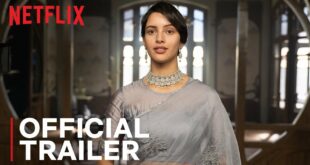 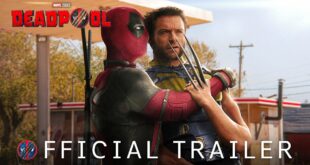 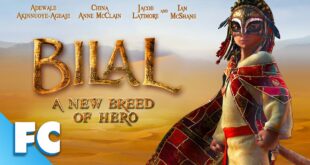 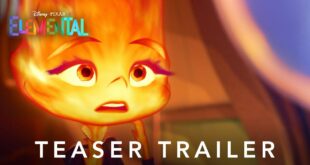