The Best Superhero Games That You Can Play on Your Mobile

The Best Superhero Games That You Can Play on Your Mobile 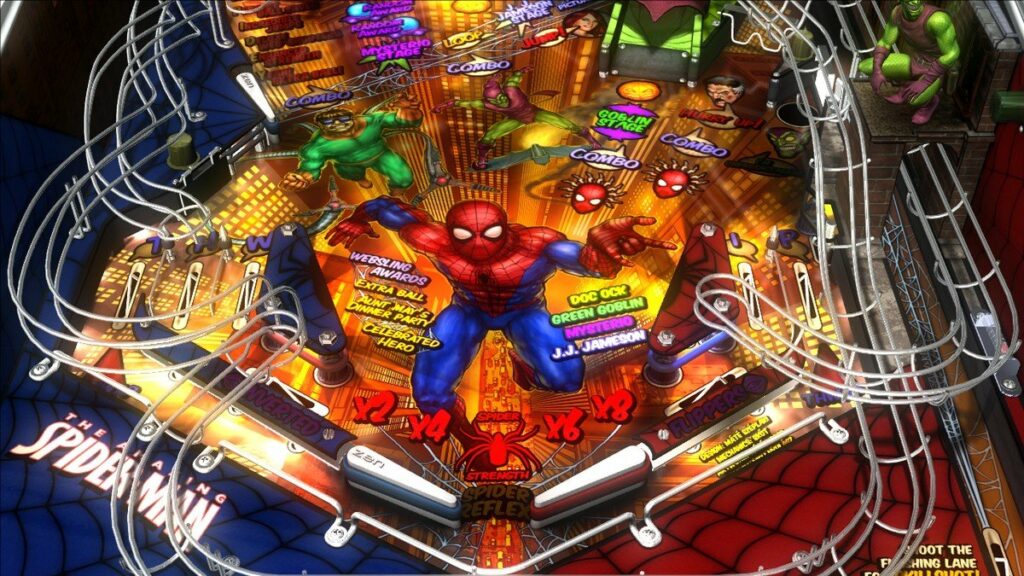 The world has gotten superhero obsessed recently. Thanks to the ever-expanding MCU, exciting movies brought out by DC, such as Suicide Squad and The Batman, and unusual TV series like The Boys, it seems you only have to look around for a few moments before you come across a superhero. This is not simply the case for watching things now either, and instead, the popularity has trickled down into our video games, especially those that are available on our mobiles. This article is going to discuss in more detail what some of the best superhero games that you can play on your mobile are.

What If You’re Bored of Heroes?

If you’re bored of superheroes and are instead looking for a new game that you can get involved in that gives you a break from the fantasy world, then there are a huge amount still available. One type of game that is particularly popular at the moment is that of online gambling. Online gambling increased in popularity in 2020 and 2021 throughout the pandemic, and that hype seems to have stayed as people love playing on real money online casino games in their spare time.

Amongst the ever-growing list of heroes that keep getting added to the MCU, you can now even add pinball wizards thanks to one of the hottest new games on the market, Marvel Pinball. The rules are simple, standard pinball rules but with a large marvel theme surrounding it as you are going to have to go hand to hand in battling some of the famous marvel villains from history. The game is perfect for people who enjoy pinball but want to play an altered version that pays homage to a legendary franchise.

There are a number of different Telltale Games out there, and they seem to divide audiences somewhat; however, the Batman series is extremely popular. This is an award-winning title on which you will need to step into the shoes of the crime-fighting vigilante in order to find clues, make hard decisions and solve crimes. All of the stories have a number of different dark twists and turns depending on what you end up choosing to do, and a lot of gamers get really involved in the psychology of it. The first episode is completely free to play.

If you ever need to be reminded just how big of a franchise marvel is, a great way to do that is by checking out the contest of champions. This is a fighter game with over 190 different characters for you to play with. The game is massive in its scale, absolutely filled with different storylines that make every single time you go on it even more exciting than the last.

The world is obsessed with superheroes, and as such, it is no surprise that there are so many superhero mobile games available now. The above article looks into more detail at some of the more popular games out there.