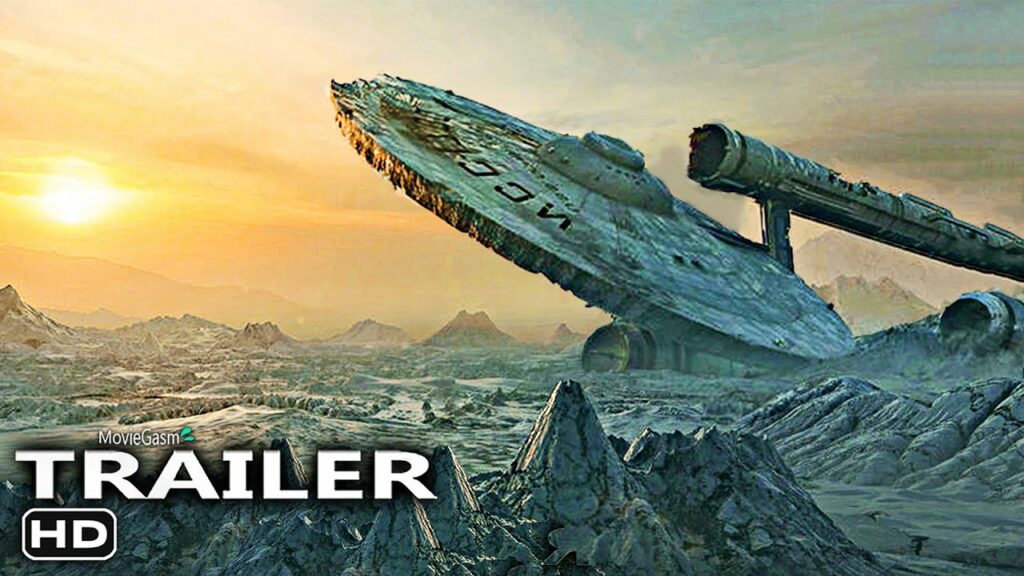 Star Trek  Strange New Worlds is a new American television series produced by Akiva Goldsman, Alex Kurtzman, and Jenny Lumet for the Paramount+ streaming service. As part of Kurtzman’s extended Star Trek Universe, it will premiere in 2022. It is a prequel to Star Trek: The Original Series and a spin-off from Star Trek: Discovery. It follows Captain Christopher Pike and the crew of the USS Enterprise.

Pike, Number One, and Spock are played by Anson Mount, Rebecca Romijn, and Ethan Peck, respectively, reprising their roles from Discovery. These characters first appeared in the original Star Trek series, and these actors were cast in their respective roles for Discovery’s second season in 2019. Kurtzman indicated interest in having the actors back in their own spin-off series after a strong fan response.

The first 10-episode season of Star Trek: Strange New Worlds will begin on Paramount+ on May 5, 2022, and will continue through July 7. In January 2022, a second season was confirmed, and filming began a month later.

During the decade before Star Trek: The Original Series, Captain Christopher Pike and the crew of the starship USS Enterprise explore new worlds around the galaxy.

@Paramount Pictures © 2022
All audiovisual content are the © copyright of their respective owners.
Original Artwork: Steven Cormann
Check his work out here:
https://www.artstation.com/artwork/YPow3
——-

Previous 365 Days: This Day | Official Trailer | Netflix
Next Harry Styles – As It Was (Official Video) 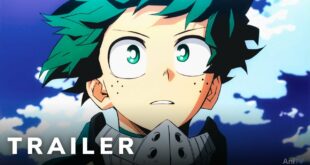